The last showing of Squaduary 2017!

Welcome to week 4 of Squaduary!

Links to the other weeks:

This is it folks, the final count of everything we got done as a group. People had a lot of demands on their time this month and a gew unfortunate turns of events meant not everything got finished. But the numbers don’t lie:

Each category is separate, so in total there was 349 models played with through this. A pretty good run all in all folks, that is a lot of progress, a lot more models game ready. Thank you all.

If surgery hadn’t put me out of action for a week, I’d’ve been done on time… 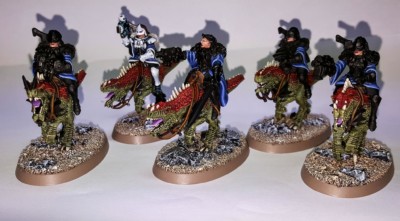 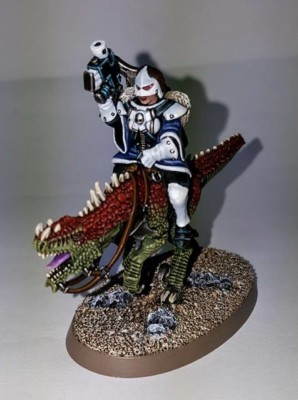 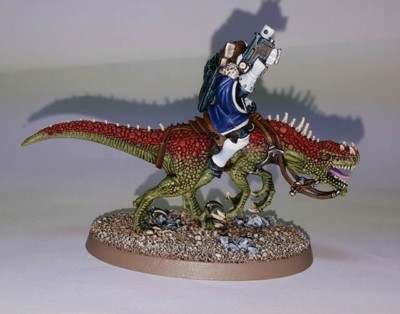 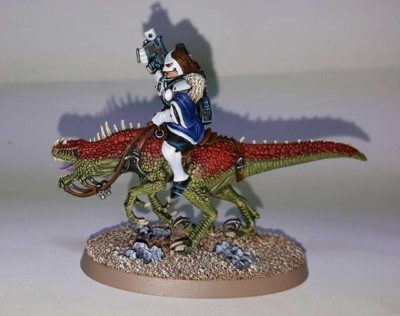 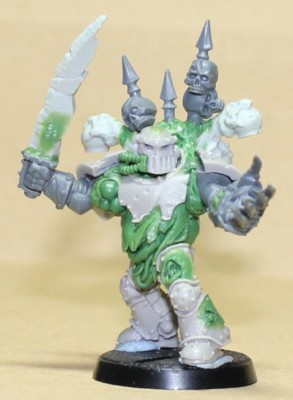 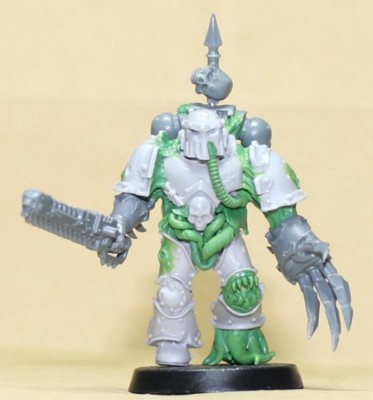 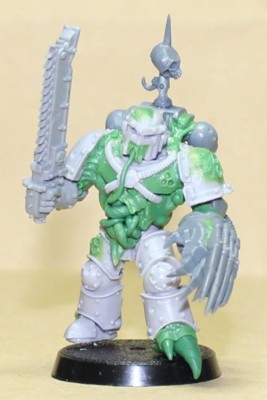 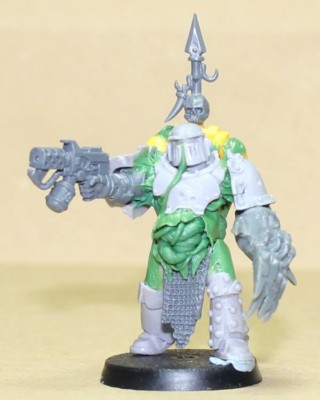 At this point I’m pretty confident that I should be able to finish 3 squads: the 10 “unwashed” Neophytes, 5 “shrouded” Genestealers, and 6 Aberrants. 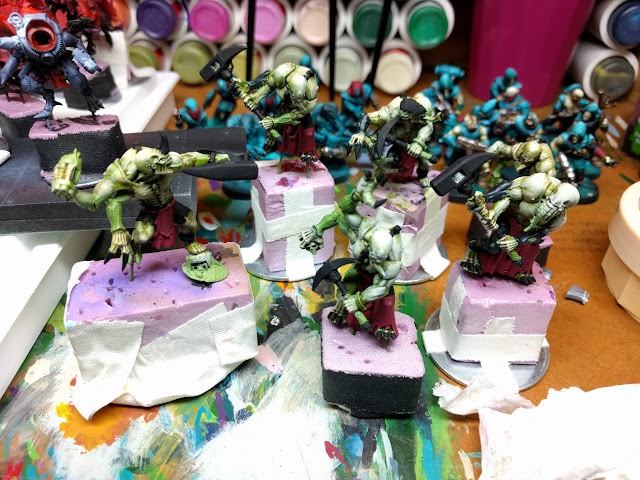 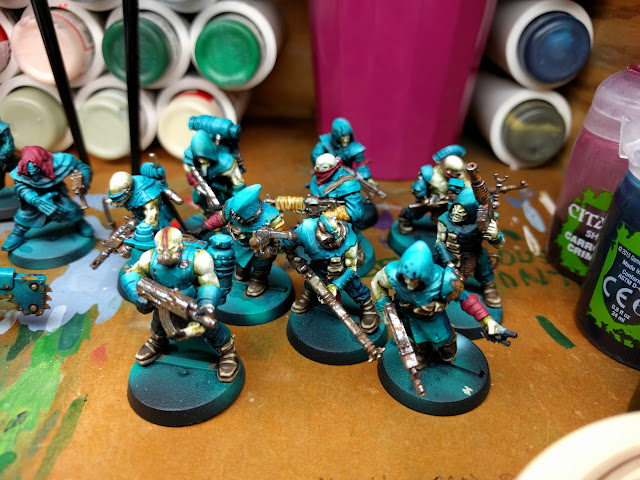 #Squaduary is coming to a close and it is time to showcase some finished units. I’ll start off with the Tree Revenants. These models proved to be a little tricky at the start. I was trying to figure out colours and what would work. They were getting me worked up and after some sound advice I was able to find a good balance.

That being said, a wrench was thrown in my hobby progress – I have only just finished my Squaduary project, with hours to spare. I did not give them quite as much TLC as I would have liked, but they are table ready and will be a nice addition to my growing Genestealer Cult. May I welcome my completed squad of Neophytes:

With it being the final day of the month, I am going to have to call it as it is: Squaduary was a Fail. But it was a great opportunity to push me to finish a whole squad (or team) in a month. I also saw a bunch of other hobbyists get their projects done, so congrats to all of you.

I actually did the thing for #squaduary (at 2.30 on the last day but hush ye). some plagues are borne. Go me.

So very close, but not quite completed with my pledge. I have these last 2 Blitzers to finish, which are nearly done, but it won’t be today. 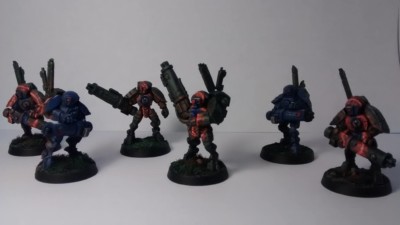 Time runs short. I expect I’ll be working tomorrow night, right up to the last on this project. Having completed a first pass on the chapter iconography for the right shoulder pads and a base coat of dirt on the bases, I thought I’d post up a teaser in advance of my final post which will most likely come shortly after the deadline for the challenge expires. 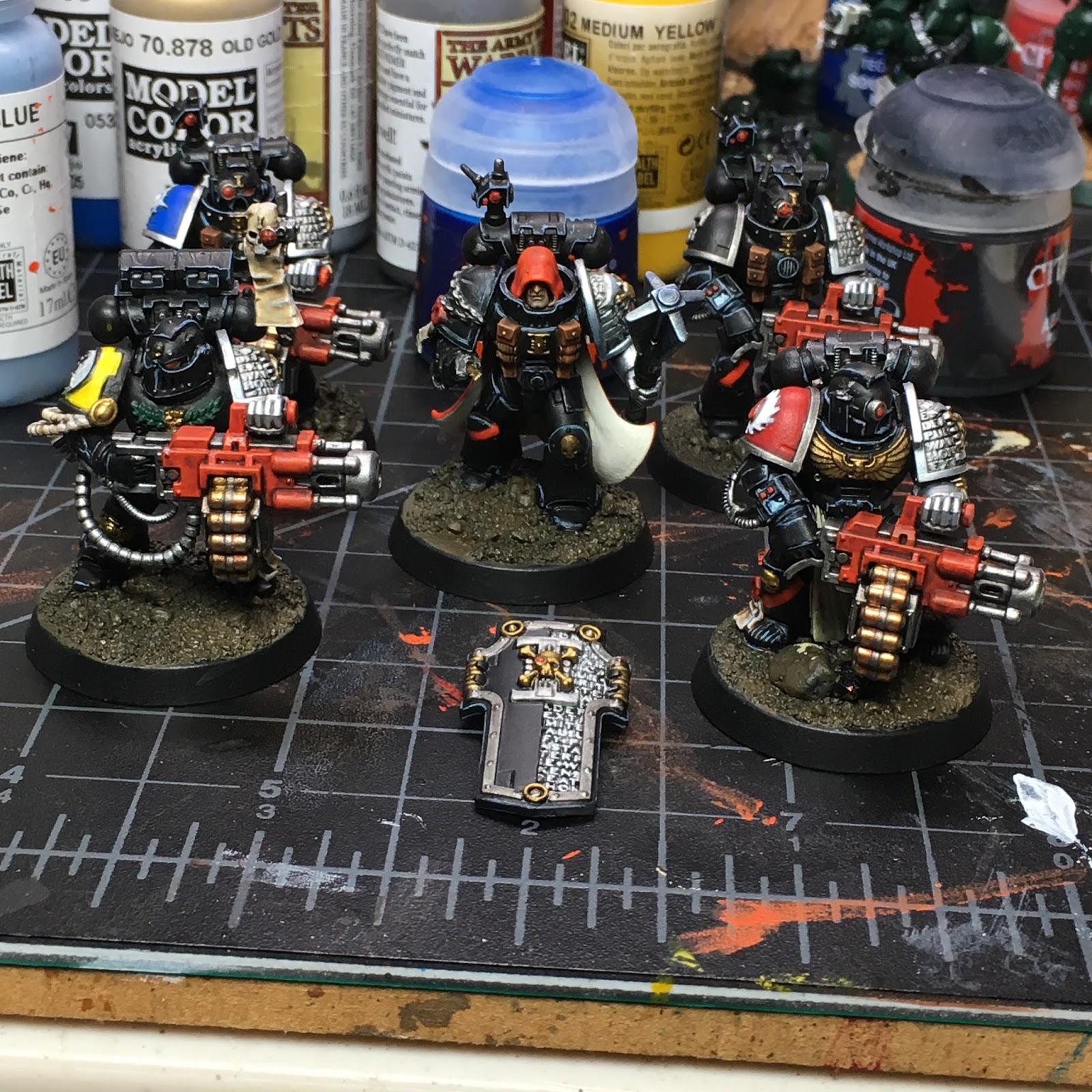 I’m calling it done on my Raptors. I applied some rust powder stuff to the bases and then sealed them with varnish. Gloss varnish. Apparently being constructive while nursing a hangover and coming down with a cold is a challenge that I am not quite up to. Anyway, I’ll probably go back and add a matte finish later. But for now it’ll do… 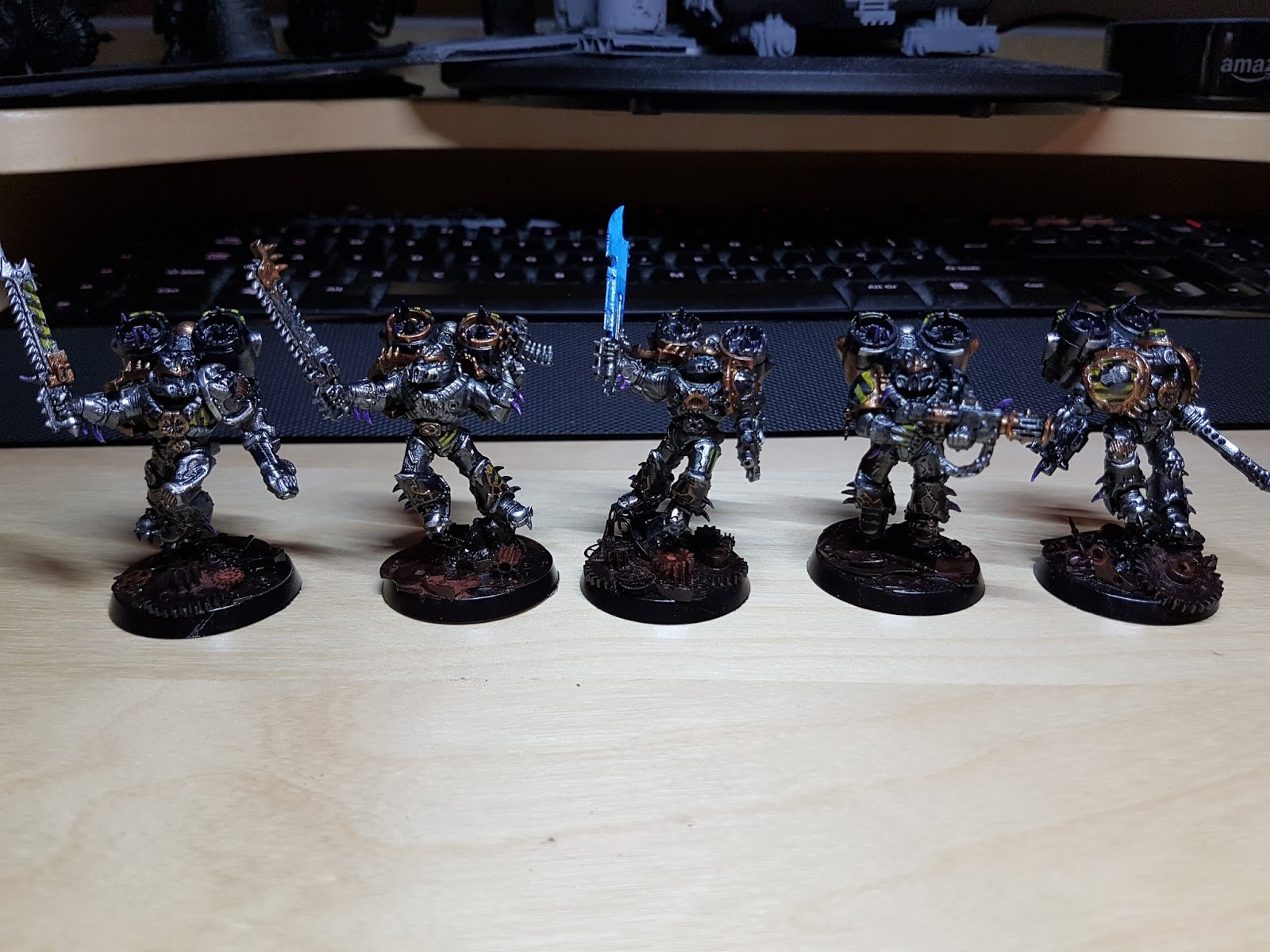 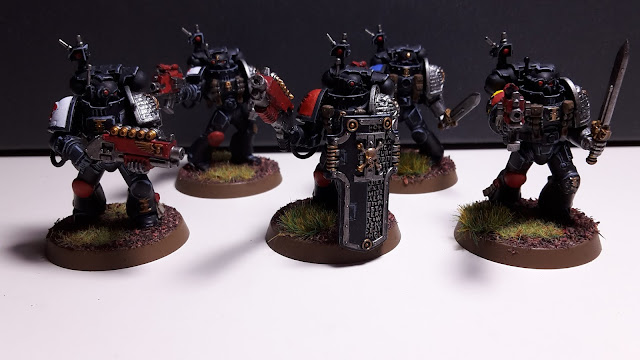 Unfortunately I didn’t manage to get all 5 Terminators completed; I got 3 fully painted and based, with 2 others about 50% of the way there. The pictures aren’t great as I usually take my photos using a natural light source but for now these will do.

Despite not finishing completely in time I’m still really happy with the progress I’ve made over the past month and am proud of the minis on the whole. I should have the final 2 done by the end of the week (fingers crossed) and will post pictures when they’re ready. 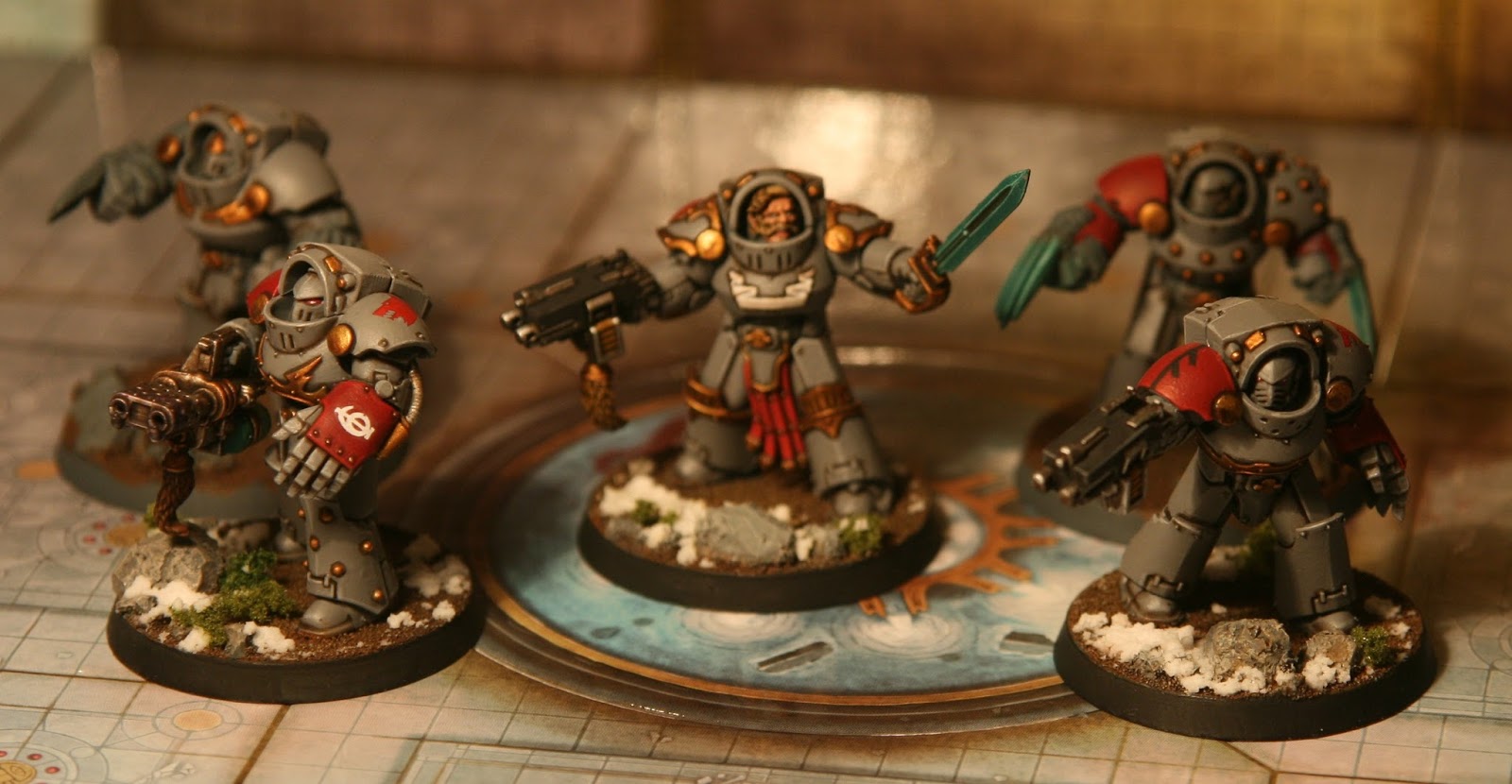 White armour done, bases done, waiting on microsol/set to arrive for transfers. Will finish them soon but I’m very happy with them 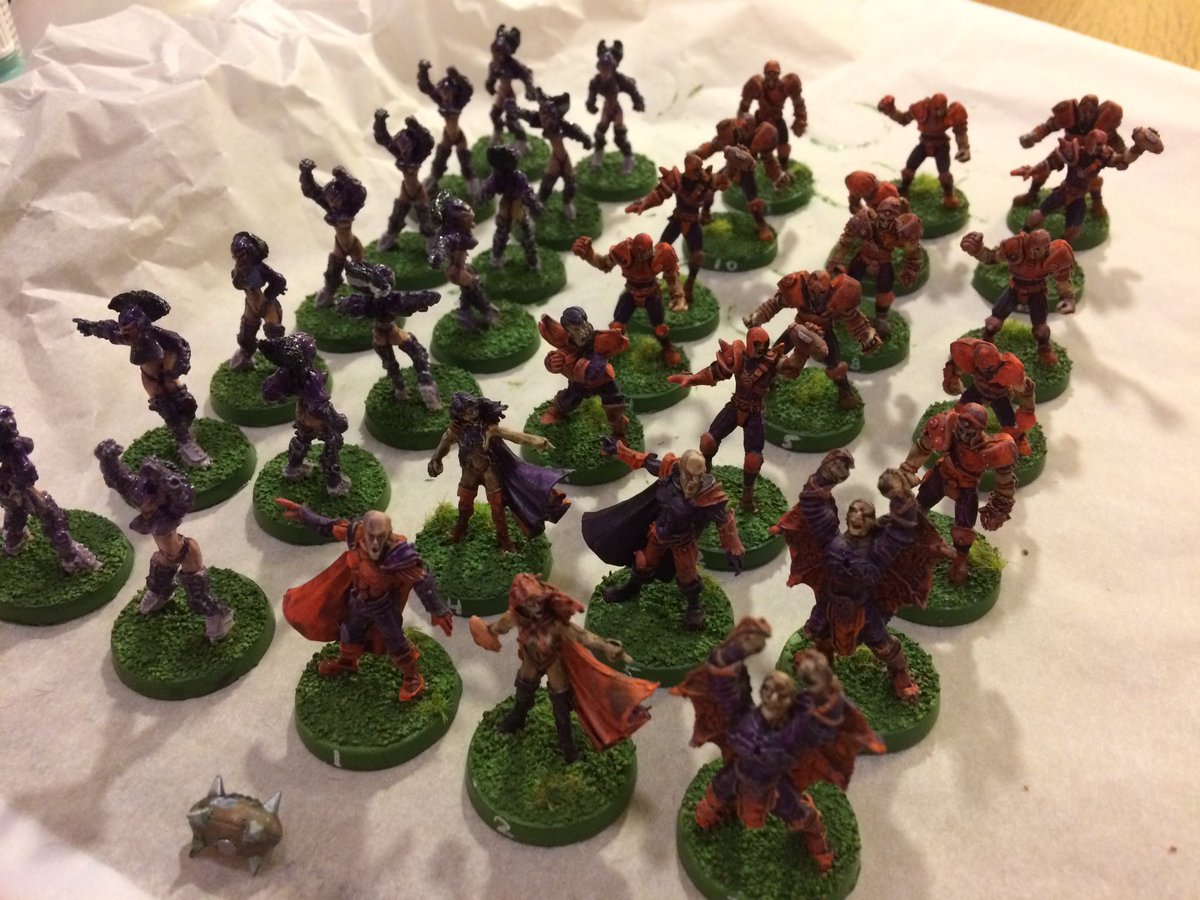 Wooooo!! Hitting that deadline for #squaduary never felt so good. 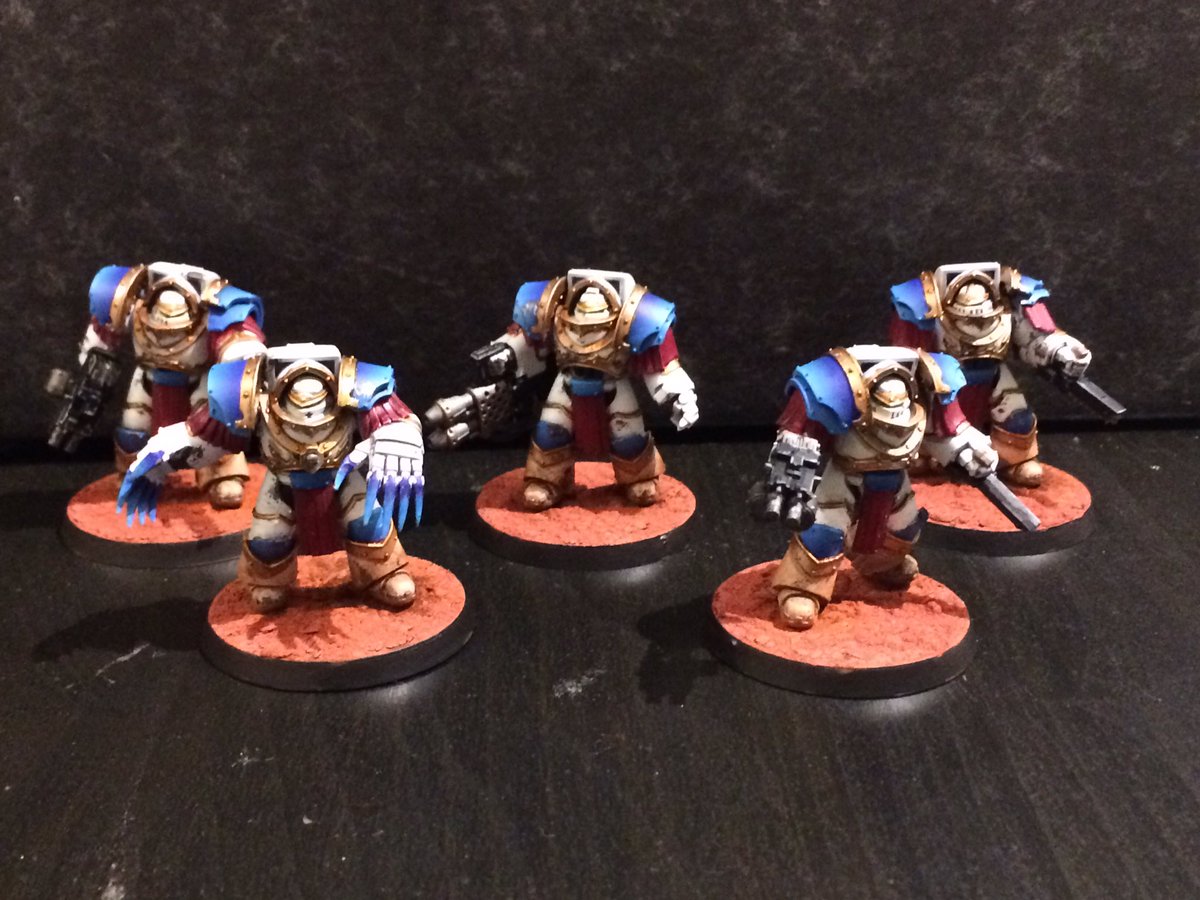 I’m incredibly proud to say that I’ve completed my Squaduary pledge of five Skitarii Vanguard. I would have liked to have painted more of the squad but that was always going to be an ambitious target and between playing a few games of 40k and painting other projects it slipped through the cracks. 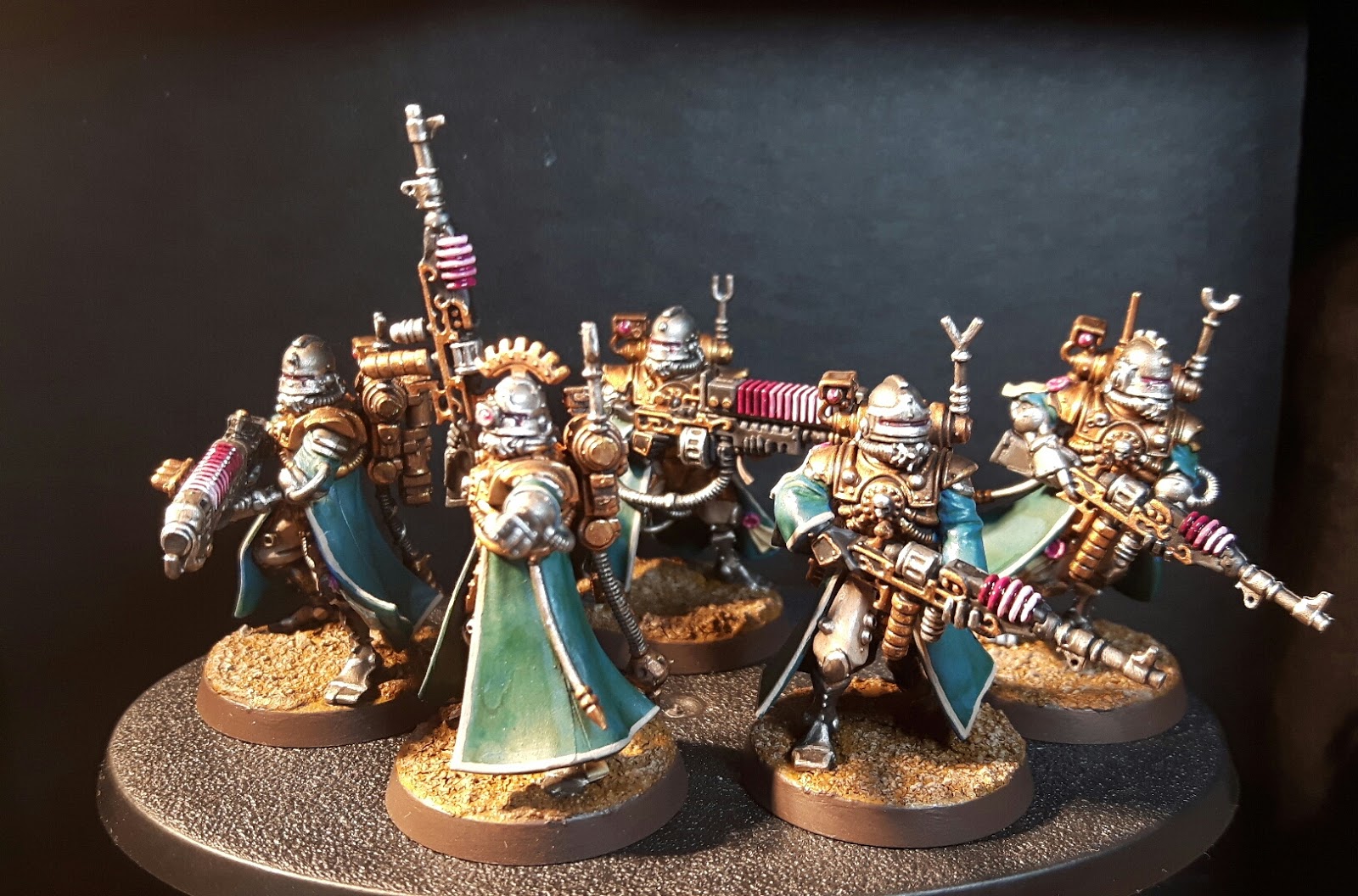 Wow these guys were fun to paint. Just the variety of colors and small extra details to bring each one to life 🙂 I was doing so well in the beginning, with plenty of time to spare, but then the Dark Eldar came and messed everything up! Thankfully, I pushed through the pain this weekend and got these guys finished (and it was actual pain as well as figurative too thanks to the unexpected and rather miserable migraines I had).

Here is my completed pledge for Squaduary for the month of February.  I had these RTB01 marines sitting about for an age, and another squad since 1989… 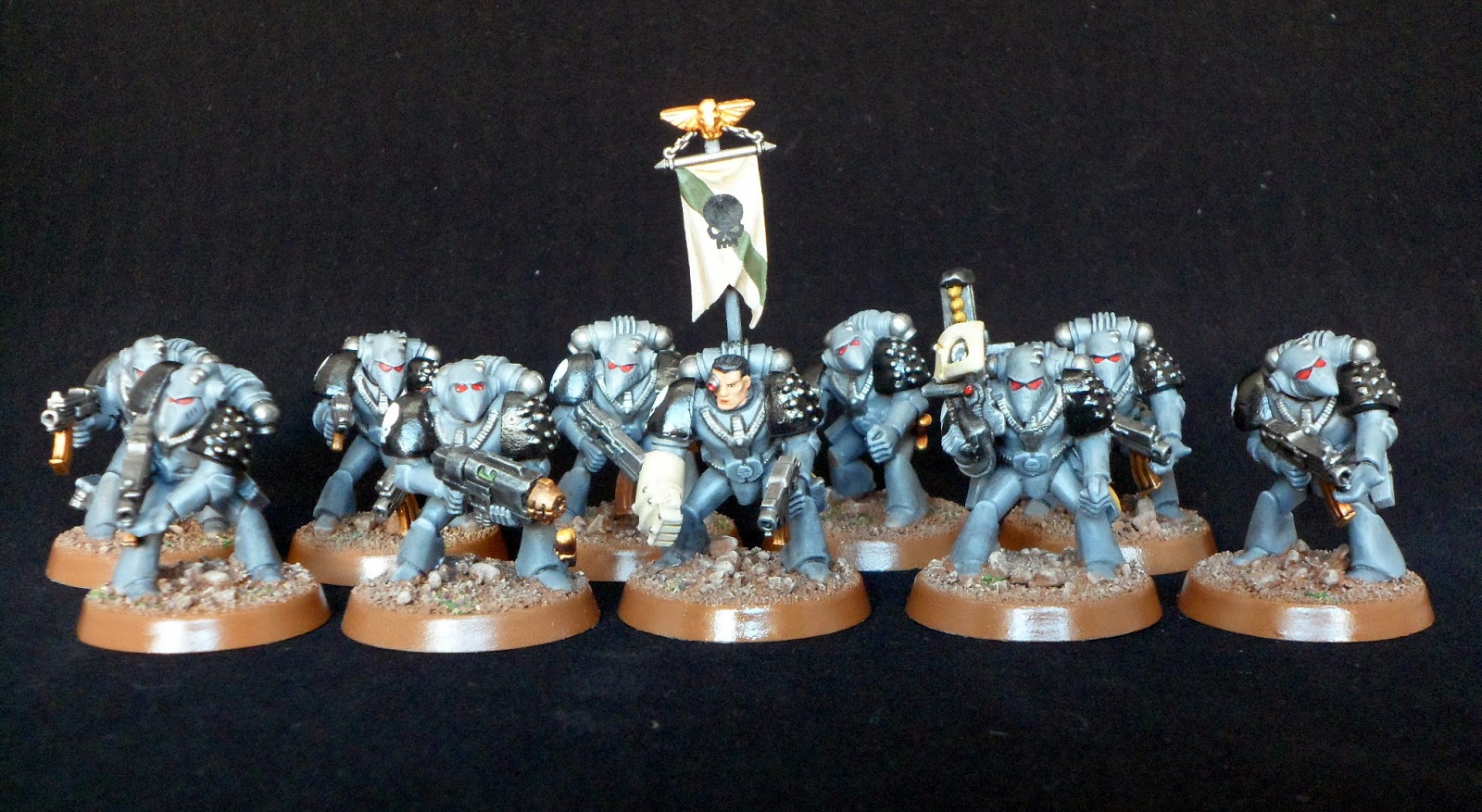 My squad of 10x Immortals is complete.  As I alluded to in other posts, perhaps it doesn’t have a ton of detail but I was trying to work as best as I could with these metal dudes.  I did build up another 5 so I could split this squad up and field 3 units of 5x Immortals. 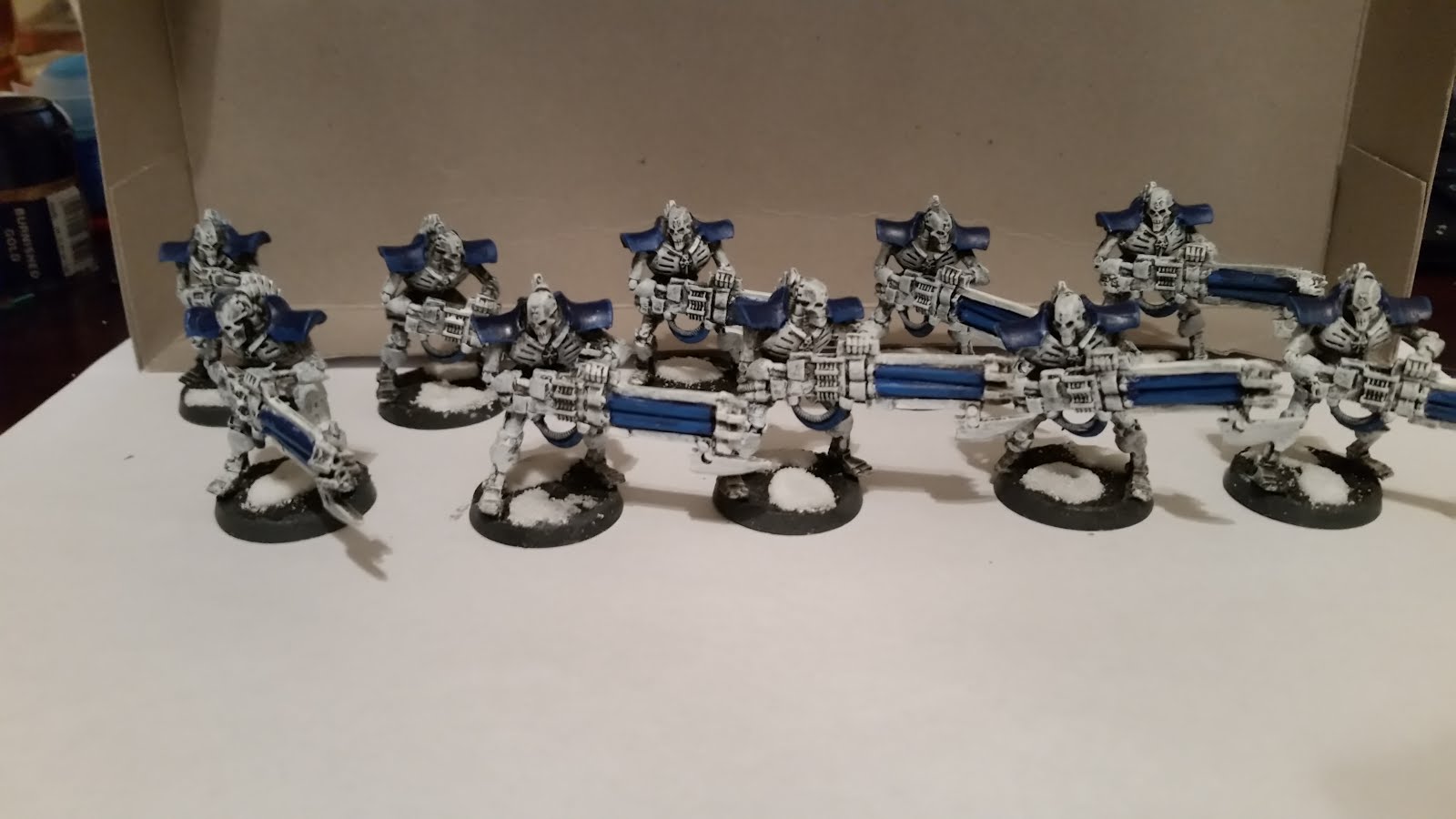 My own #Squaduary entry has been finished up and all. Glad I didn’t vow more in the end!