Ok so this one is going to be a big one, lots of pictures and some words from the mad man behind them. I mean that is the best form of envy I can Svartmetall, you talented jerk. Since his work on Dreadtober this year I wanted to show off some of his sculpting.  Now over to the man himself.


Svartmetall: Jaws, a Possessed of Nurgle I made a long time ago and which was one of the first things that made me think I might be on to something with this ‘green stuff’ lark…

Svartmetall: Morty, a Mortis-pattern Helbrute; I wanted to see what I could do with the notoriously difficult-to-re-pose Dark Vengeance Helbrute, and give it some extra character in the process 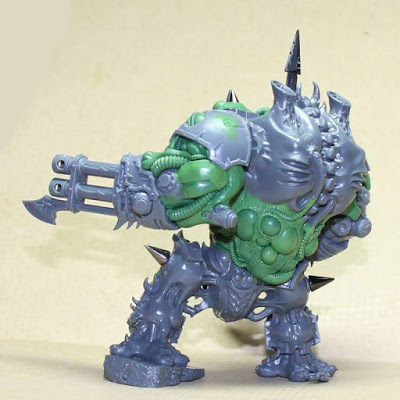 Svartmetall: An Obliterator; I like the detailing of the Obliterator models but never liked the pose, so for these guys I cut them at the knee and the hip, and pin the legs to give a much more upright look. 6 made so far, more to come. Svartmetall: Another Possessed, very much intended to look like a Plaguebearer in power armour; the trophy head he’s brandishing is from a Word Bearers warband I’ve pictured them having a long-running feud with. 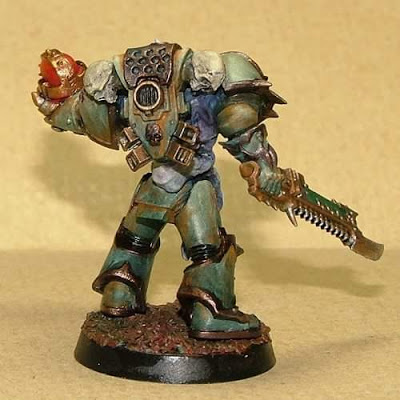 Svartmetall: Some Veteran Plague Marines; I love the truly worn and battered look of their Mk. III Iron Armour. It takes a long time to weather normal troop models like this but I figure the end result is worth it. Svartmetall: Yersinis, Daemon Prince of Nurgle, made as part of the Dreadtober modelling challenge; I’d never done a Daemon Prince before and he was a lot of work but also a lot of fun. Looking forward to doing all the weathering on him… 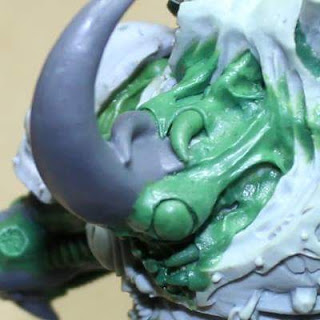 Svartmetall: Detail shots of the kind of work I’m doing on Rhinos and Vindicators, in this case an all-but-Possessed Rhino and a full-on Possessed Vindicator. 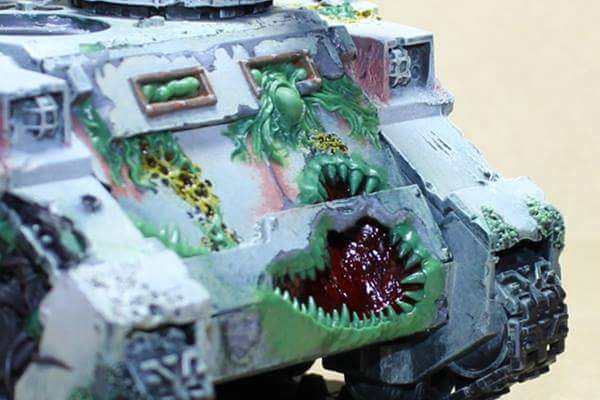 Svartmetall: A very early conversion of mine, this being Quorthon, Sorceror of Nurgle; I suspect I will have another go at making him at some point, but I still love this guy’s bulk and his triple-headed look. 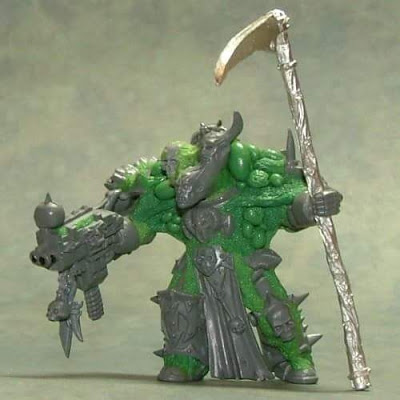 Svartmetall: This guy’s kind of special to me as he’s the first 40K model I ever made… 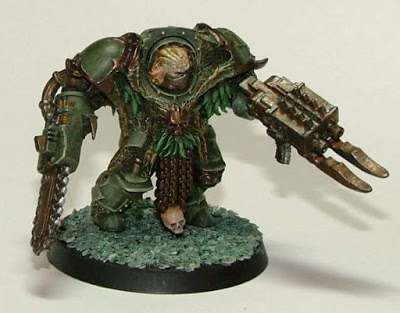 Svartmetall: And finally some shots of the Defilers of Nurgle I’m working on; trying to give each one a unique look and feel is making it a lot of work to get them all done, but should be worth it once complete. Below are some pictures of Svartmetall’s models in work at Warhammer World, alongside 3000 points of Commissar Feldwicks Demonkin (which I really need to get updated pics of, he added to them a bit). I was lucky enough to control Svartmetall’s models for him in the end. I really want some Defilers now. 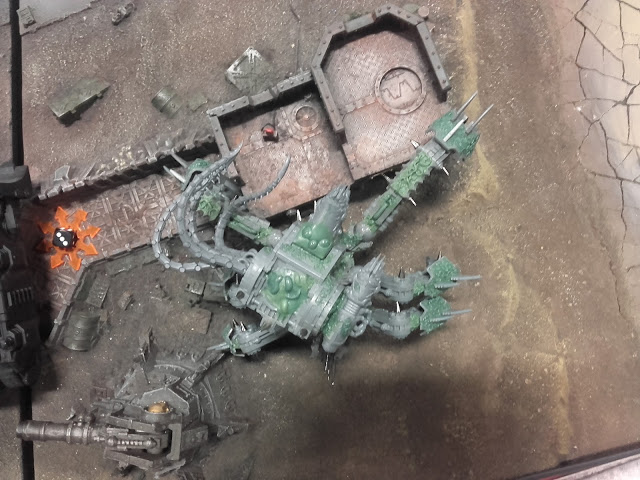 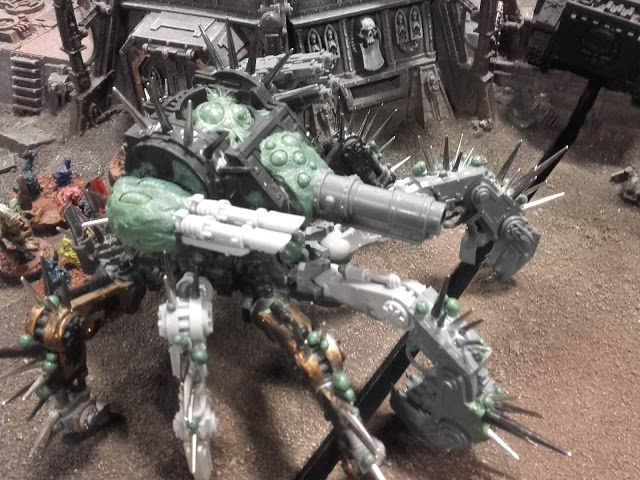 If enough people like this he might make me a “Ork mech, mega armour, dust cloak, mechanical arms, giant underslung gun gizmo” thing! 😉