The return of my Custodes of the Dammed and the completed minis so far. It has been seven months since I started my Custodes (Rust and glow test here) and I have been slowly building them up. The first squad was finished by the of Squaduary 2020 and I have kept the scheme established there going.

Last time we saw the Shield Captain things blended together too much on the model. I have added a highlight colour to the all the cloth to help it pop. 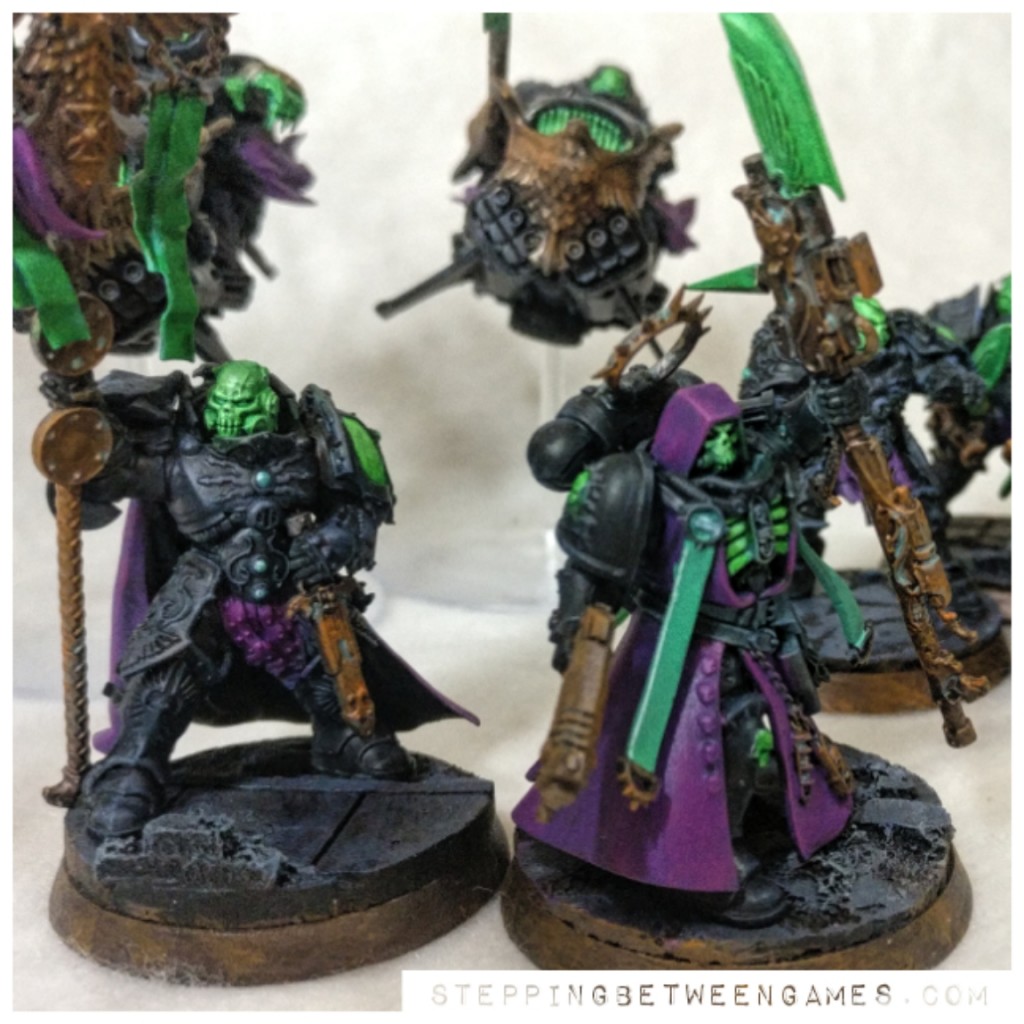 I have added some Sagittarum to the list because those guns look insane, massive even for a Space Marine. Rather than putting the upgrade kit on normal Custodes bodies I opted for Wardens. The extra robes I think lends them a little more gravitas and suits their stand and fire approach. 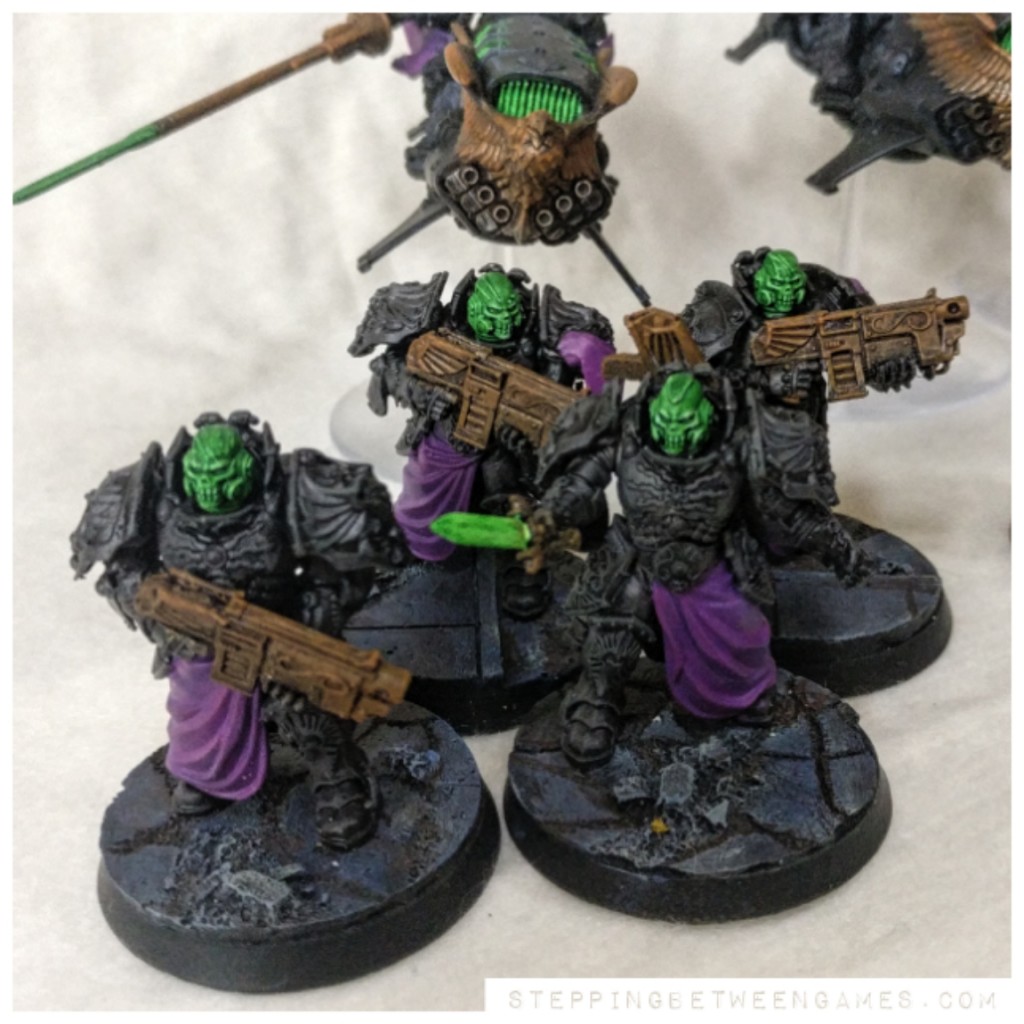 Take to the skies! No Custodes list is complete without some jetbikes zooming around. I armed them all with the bolters because that is the imagine in my head for them. Anyone familiar with my website will know I prefer rule of cool over anything else. 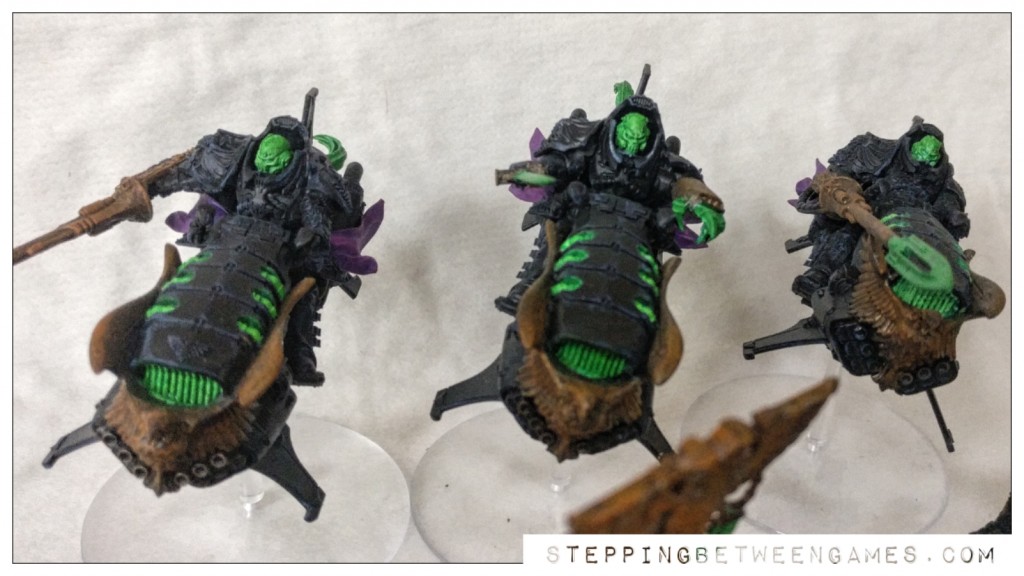 The work in progress part, a Caladius Grav Tank. To me the Custodes are the only Imperial forces that should have grav tanks, but Cawl disagrees with me on that. This was a lot bigger of a model than the others I had done so far, even the jetbikes. So covering the surfaces was trickier. But I think it is working out OK so far.

2 thoughts on “Custodes of the Dammed so far”