As I have been asked for my Iron Warriors list for Warhammer 40K I thought I might as well put it up for discussion. I am no good at competitive 40K and this isn’t really designed for that, but feel free to point out the glaring errors.

The list is built around models I have and what I want to see on the table. As such it has stompy robots. Not quite as big as my chaos knights but with more chevrons to make up for it. 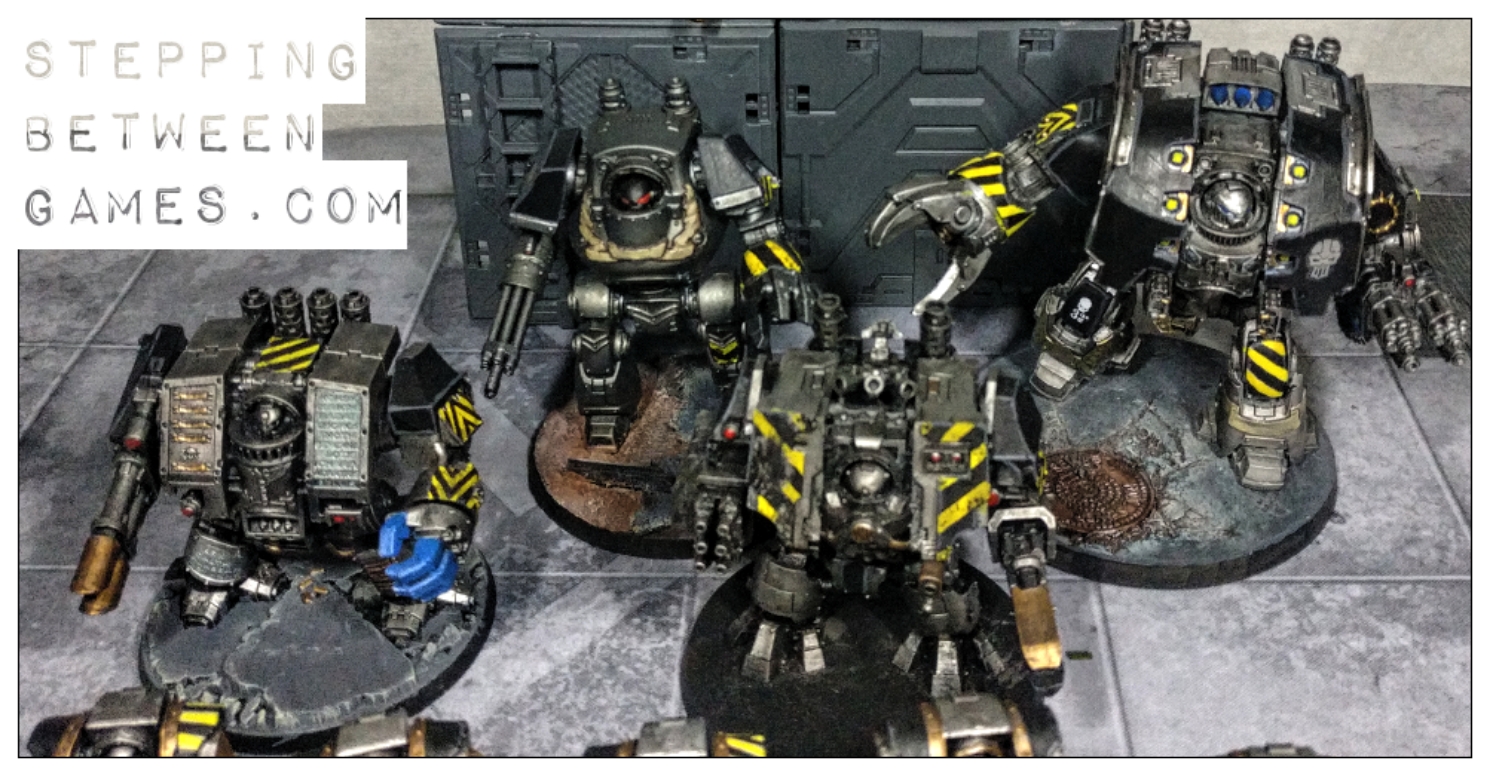 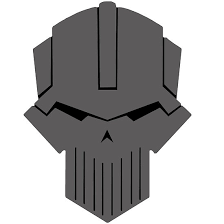 So there we have it. A fairly heavily armoured list. It uses my Horus Heresy breachers as the troops and the cultists as a screen. Depending on deployment needs Curax can either deploy with the troops to make everyone immune to moral or drop in with the terminators to provide re-rolls.

The Landraider is an old Rogue Trader piece that needs a lot of work to be serviceable once more. More of that in an upcoming post I hope.