At last my Order of the Adepta Sororitas

is ready for the tabletop. May I present the Order of The Violent Silence! It has been a long time coming, two decades at least. I am happy that they look ready for a fight. They won’t win any awards but that wasn’t my intention with this force. I was trying new paint techniques (such as guides from Creative Twilight). I have plenty of more models to add to this, not least of which some repaints of my previous Sisters of Battle from Squaduary 2018. 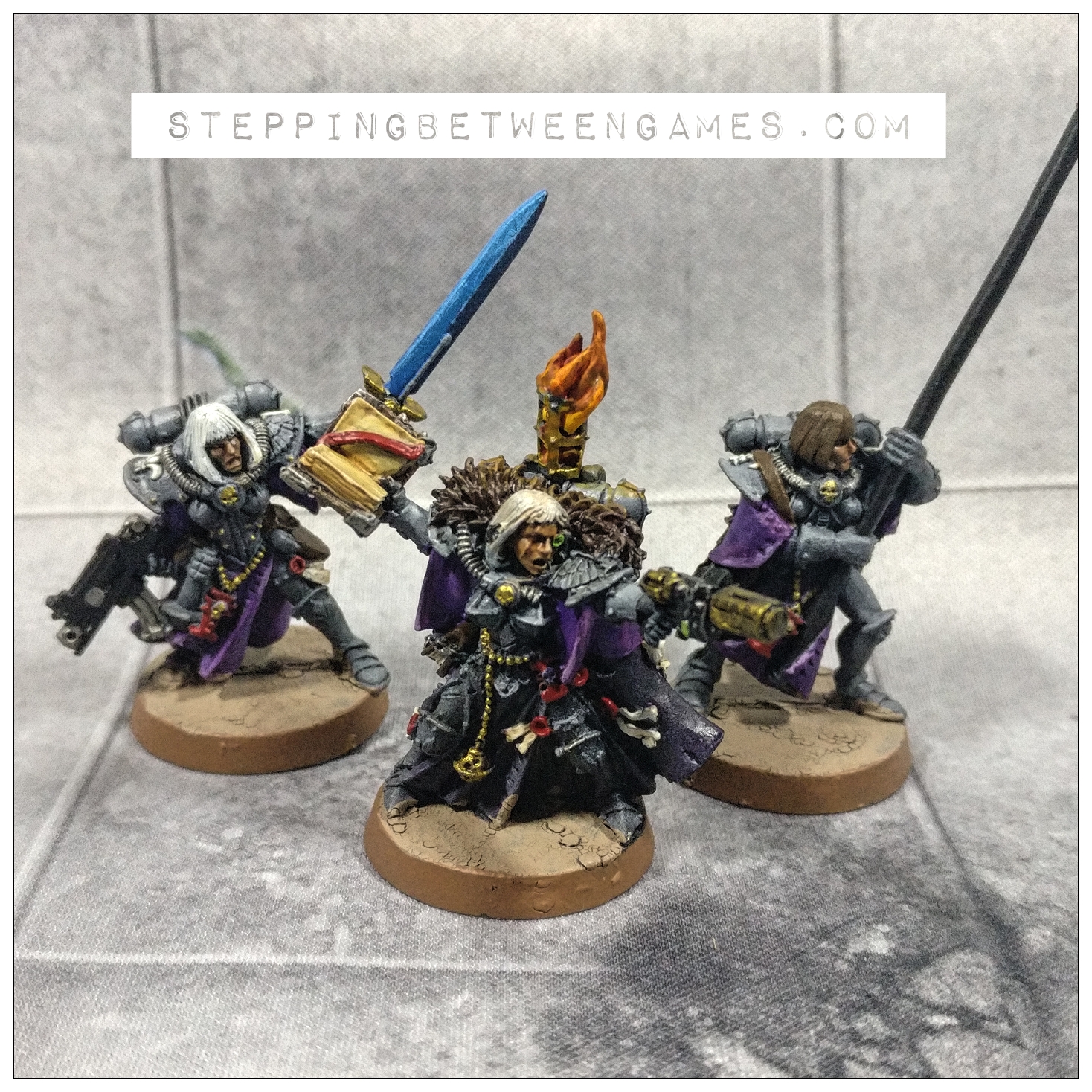 A basic Sister Superior, Imagifier and a Canoness with a holy book and Inferno pistol. What is not to love? Fairly basic start but every force starts somewhere. 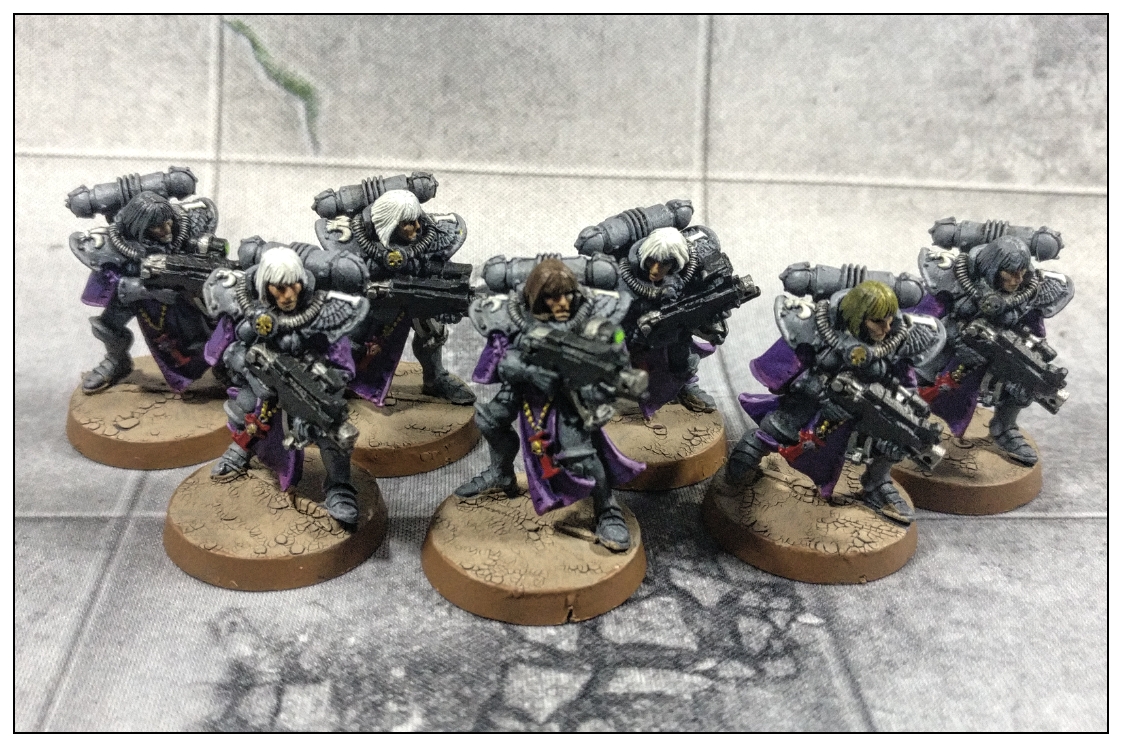 The true core of any army to me are the troops. That may not be true on the battlefield at times but I do love the background to be in my armies. (Yes, even though I love knights)

Now I have a nice selection to choose from for the basis of the army. Including of course the Holy Trinity, even though it will be rare that strategem will ever be used. But a Canoness can dream. 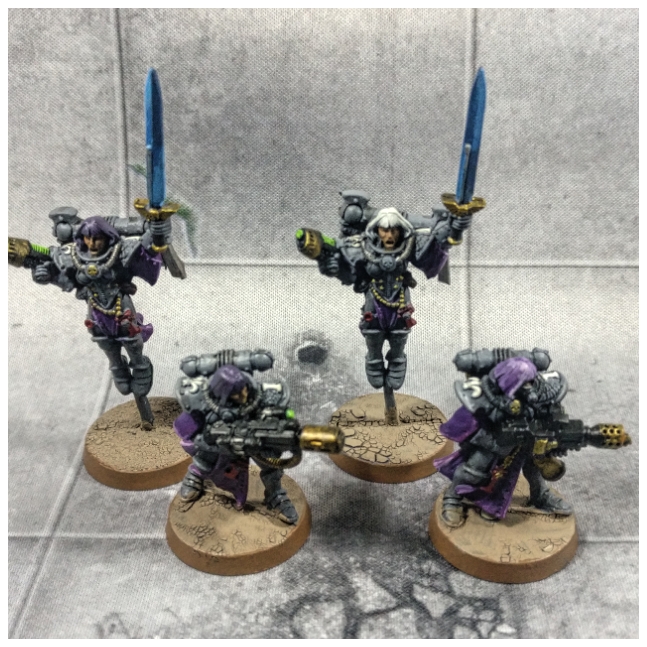 From here I plan to do a pair of Immolators

with full on flame cannons. After that I am tempted to get a little airborne and expand the Seraphim to a full ten with a certain Saint Celestine to join them. So below enjoy the picture of the completed force so far, ready to bring the bolter and flamer against the heretics.

6 thoughts on “Adepta Sororitas Order of The Violent Silence”