I am sure some of you read that in a fishy Admirals voice and that is how it was intended. As sure as the sun rises I have fallen foul to having too many projects on the go at once. So lets run down the ones that spring to mind.

So I am not even finished with the models in the latest post when I started painting up some more Rangers. The hoods just look so good. Plus they would look good allied with the new Knight Valiant

. Oversized flamer and giant harpoon? What is not to love. 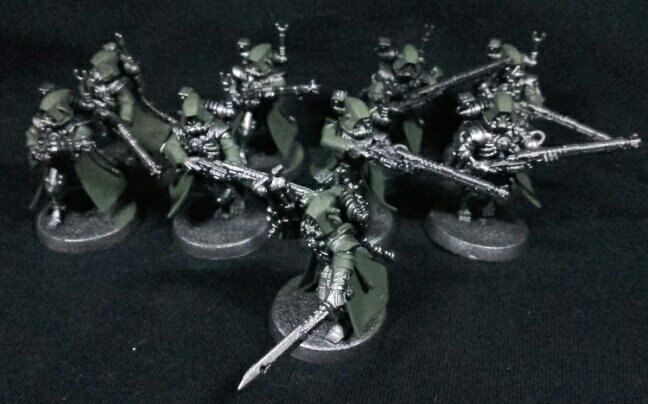 I got stuck on these due to a loss of what to do for the armour sections on them. As such they haven’t progressed much since the latest post, besides some small details and armour experimentation.

The last time we saw these folks was back in March. But they have started to progress quickly as things have settled down in my non-hobby life. I am really looking forward to digging into them and getting some good looks out of them. Warzone Resurrection

has some nice models and the Cybertronic faction has some of the best. 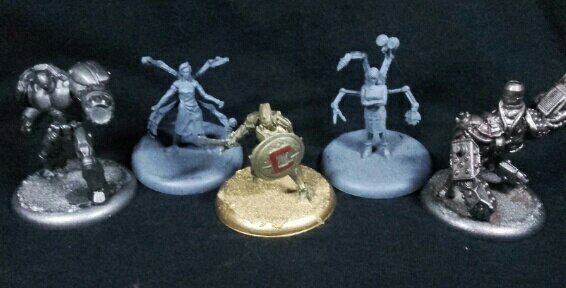 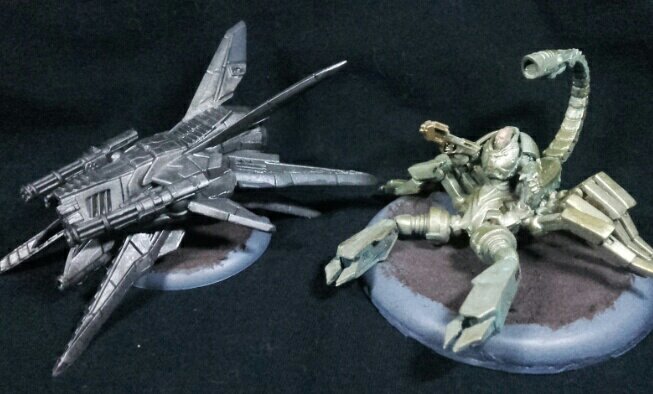 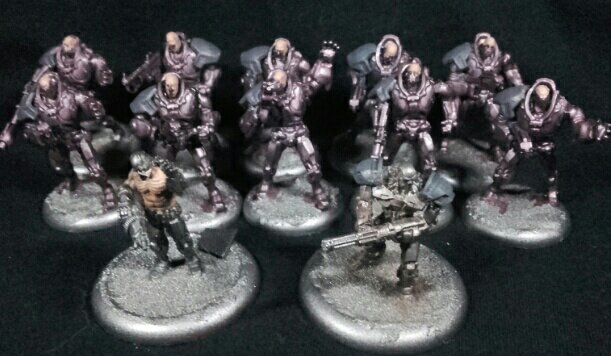 Iron Warriors: The Lord of Iron 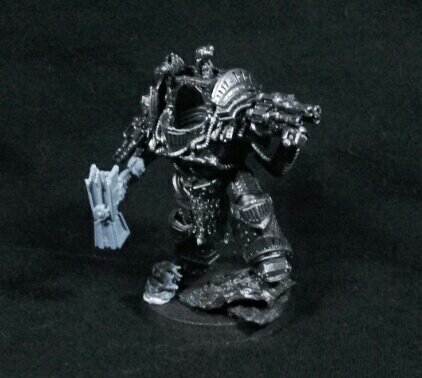 Well if I like Iron Warriors so much I had to pick up the Lord of Iron himself. So while I might not as happy with some of my older 4th Legion I was delighted with how the breachers came out. Something I hope to replicate with Perturabo himself. 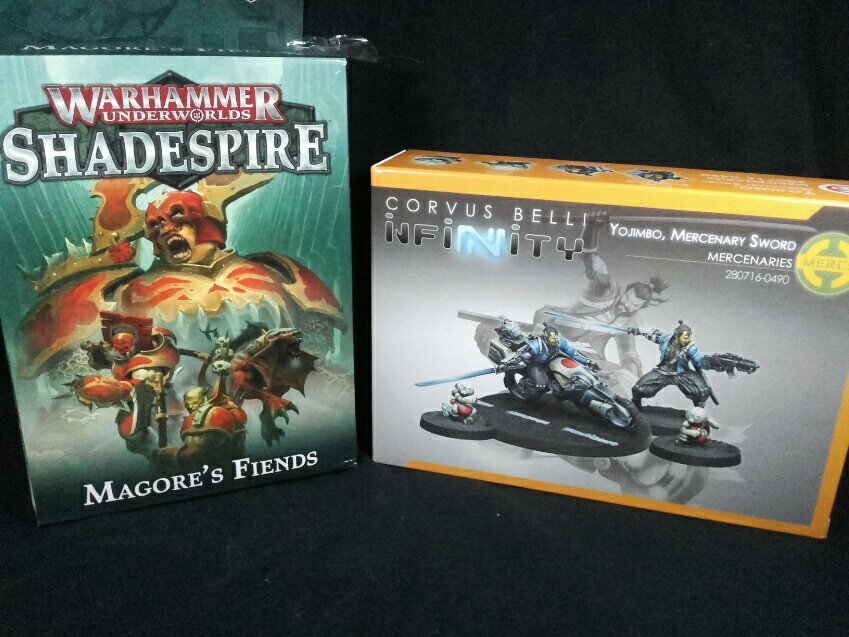 I was at the recent UK Games Expo and saw many wonderful games, a number of which I hope to review down the line. Such as Hyper League Racing from Mad-Dad Games or Miremarsh from Room 17 Games. But while I was there I had to get something at the GW stand, as such I found some Khorne fellas who brought along a doggy. Sold!

The other lovely surprise was some Infinity figures. you see this game looks stunning, apparently plays well and just isn’t stocked in Ireland. Yojimbo, above, is by far my favourite models in the series. I happened to find one box of him while standing in awe of range of models available. It was my one splurge purchase, but I look forward to putting to together.

So folks that is my current overly long list of projects. What are yours for #wipwednesday?