I follow a lot of folks via my Twitter account and have a number of friends who retweet some wonderful stuff. Through this I got to Per and his miniatures. After some chat we thought we’d run a litle showcase of his miniatures to see what you all thought, so over to him.

Hi all, Per here. Roughly a month ago, Rory reached out to me on Twitter and asked if I would like to feature my fourth legion miniatures – my Warhammer 40,000 Horus Heresy-era Iron Warriors – on his blog. Seeing as Rory is a thoroughly likeable guy, his blog filled with thoroughly enjoyable content and the comment sections filled with thoroughly positive feedback, I said yes – yes, I’d be happy to! 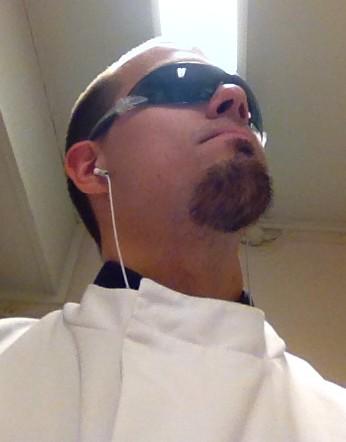 Now then. Geek credentials. Mine stretch back to a childhood filled with cartoons, magazines, movies, console and computer games and books filled with fantasy, science fiction and superheroes. Aged twelve, I picked up my first Dungeons and Dragons rules and a year later – in 1994 – I picked up my first proper miniature game, the third edtition of Games Workshop’s Blood Bowl. Shortly after, I had bought the Warhammer 40,000 second edition starter box, and an adventure that has so far spanned more than two decades was begun. 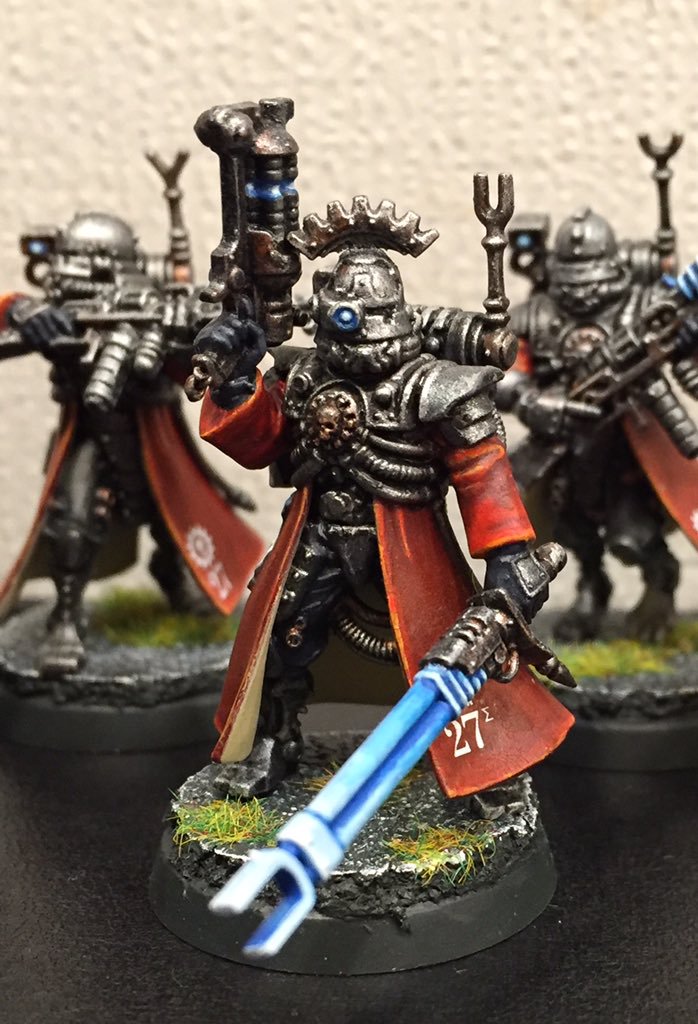 Following an over decade long hiatus from Games Workshop games beginning with their ramping irascibility as a company toward the end of the third edition of 40k, I dove back into the seventh edition early in 2016 due to the great community in town and the sheer amount of cool miniatures available. Early in 2017 I went all in on the Horus Heresy era, again due to the swell local community, and since the first of February my Twitter account (Hogfoot, @Merrexz) has been invaded by a horde of matte steel and yellow hazard stripes under the hashtag #Glorytothe4th. 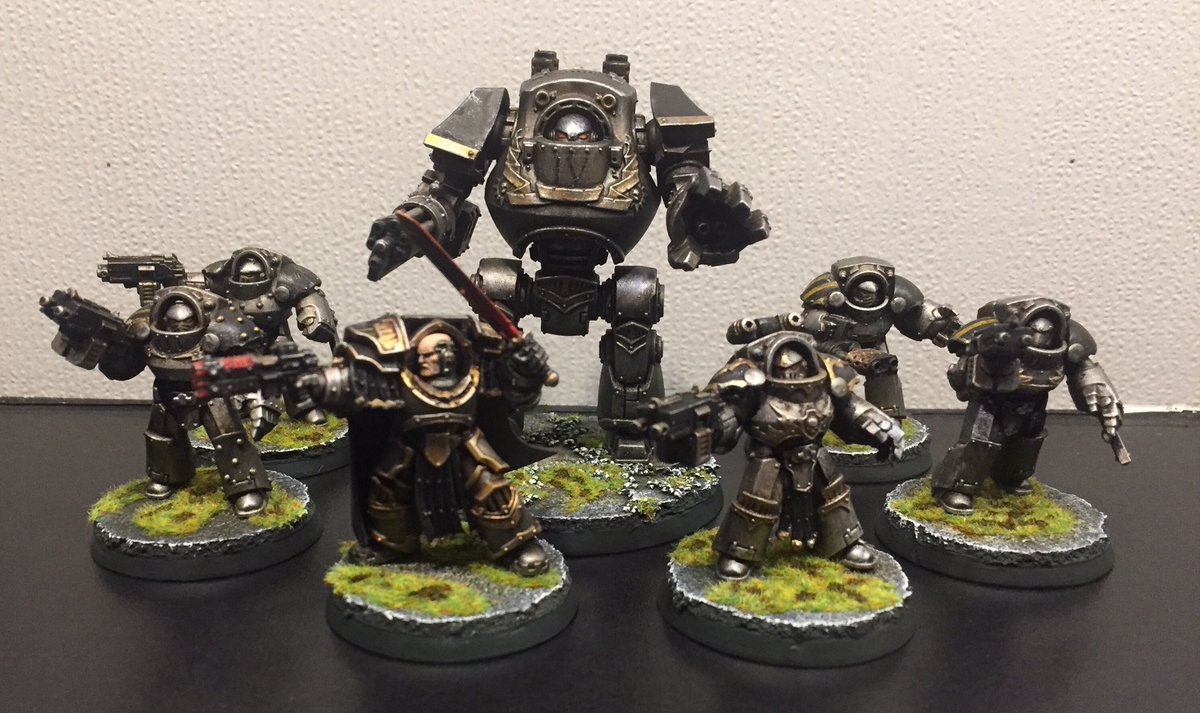 Why the Iron Warriors? Well, what I really love to paint is bright-coloured miniatures, yet a year of returning to painting 40k miniatures showed me that a high level of detail combined with bright colours and my limited hobby time would probably allow me to field a reasonably sized army by mid-August 2032. As a result, I did a lot of research into how I could best leverage the power of my Iwata airbrush to get a lot of feet of the ground fast. The high-probable candidate was the Fourth Legion, their soot-and-grime steel and hazard stripe palette lending itself very well to the quick-and-dirty techniques I had in mind. Seeing as their playstyle, fluff and cantankerous primarch all appealed to me, I decided to try a test batch – and the rest, as they say, is history. My Iron Warriors army is currently well past 2,000 points and about to crack the 2,500 point limit as soon as my next project is finished. 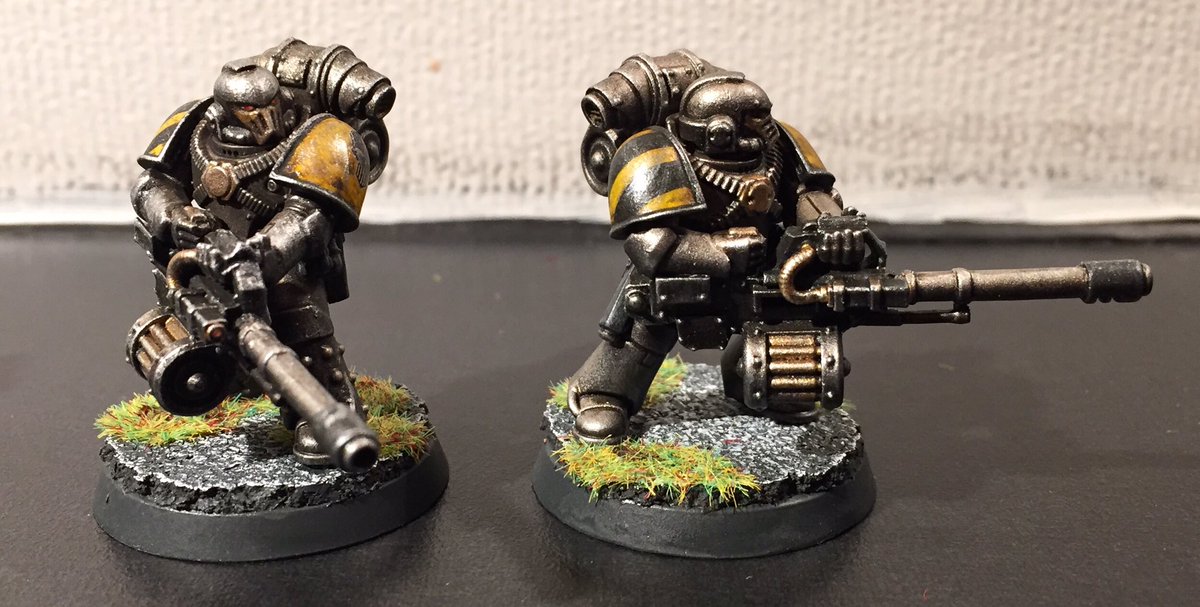 Now, get those comments rolling – if you like what you see, I might be allowed back into the limelight with more pictures and coverage of my Iron Warriors! If not, I fear I will be disciplined for a lack of zeal on the offence, and will likely spend the rest of my days as Rory’s servitor valet… 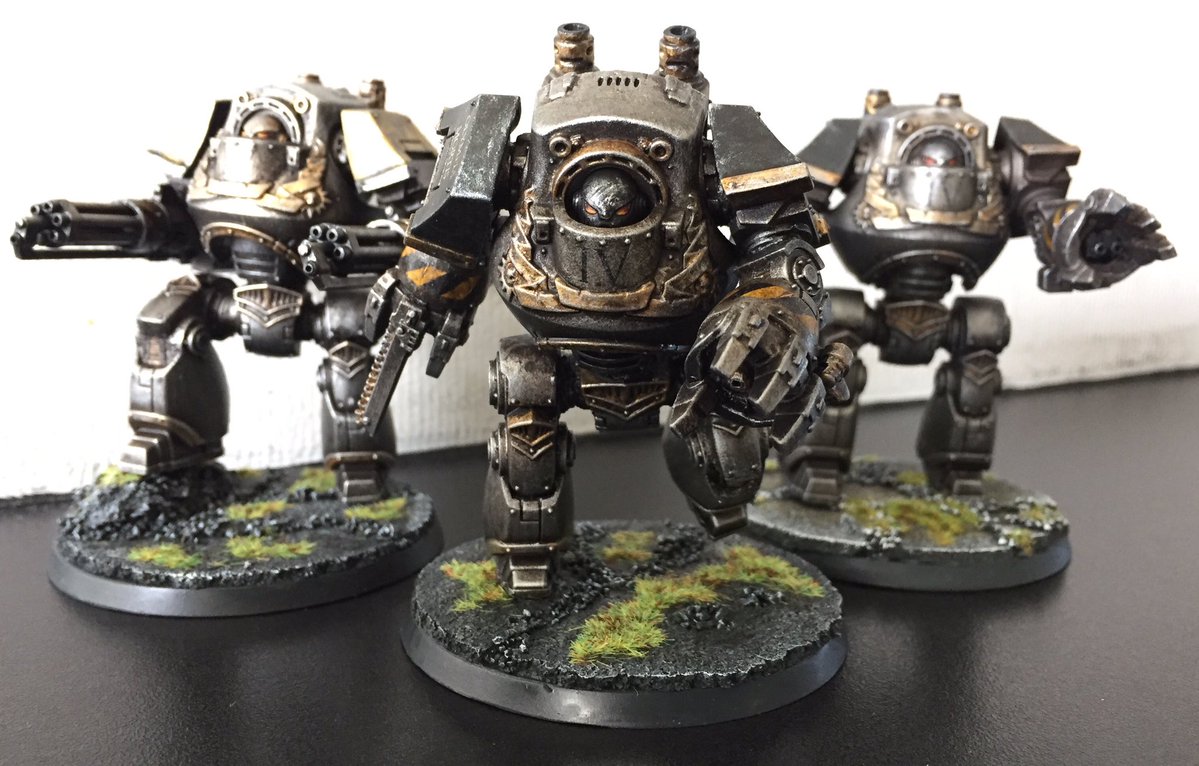 9 thoughts on “Showcase of Per: Iron Warriors galore (and some AdMech fella)”