Iron Warriors Cataphractii Terminators, is there any better looking models? Ok maybe there are but I think they are so perfectly suited to each other. The IVth Legion suits the heavy, straight forward, layered armour of this armour. This army isn’t being put together for either Horus Heresy or Warhammer 40K 8th edition, more as a project of imagination.

I think these will work well along side my 30K Breachers and my Leviathan conversion. But I haven’t been just working on them, so here is where I am…

All three units have heavy flamers, as that is what they came with and are perfect for brutal in close range combat. This was the first squad I did, oh so long ago. They formed the blueprint for Iron Warriors, framing in my mind how they operated in the Horus Heresy. 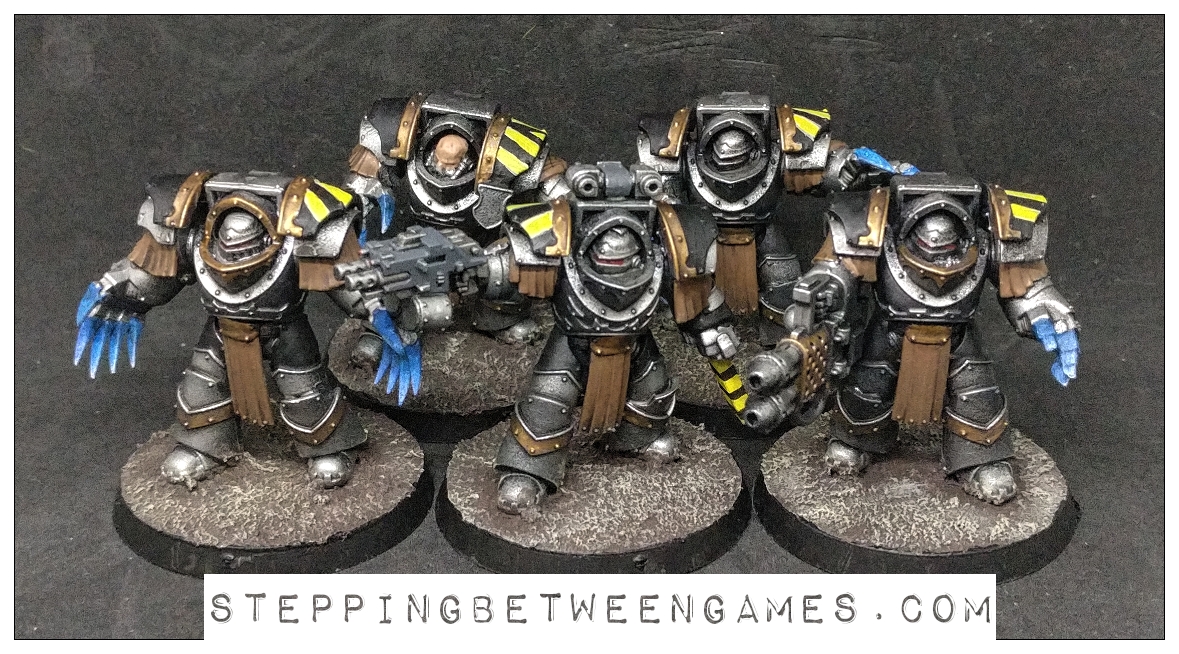 The Voidclaws prefer to get even closer to their victims, with three sets of lightening claws. The sarge has a chainfist to ensure no barrier can delay his squad. 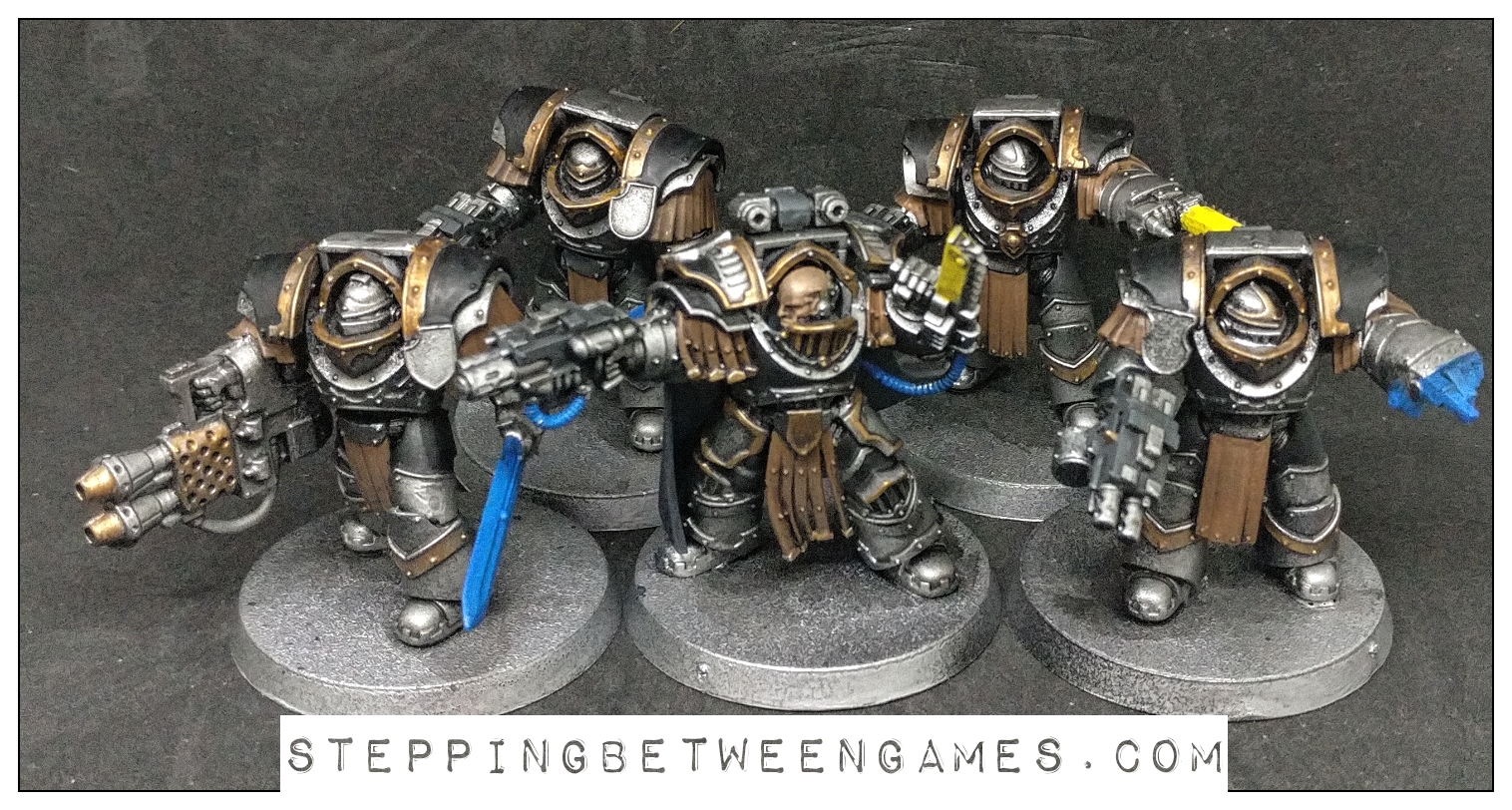 The last group is by far the least finished. They are led by the glory hungry Golg, at least the model I think he is meant to represent. They act as his personal bodyguards. 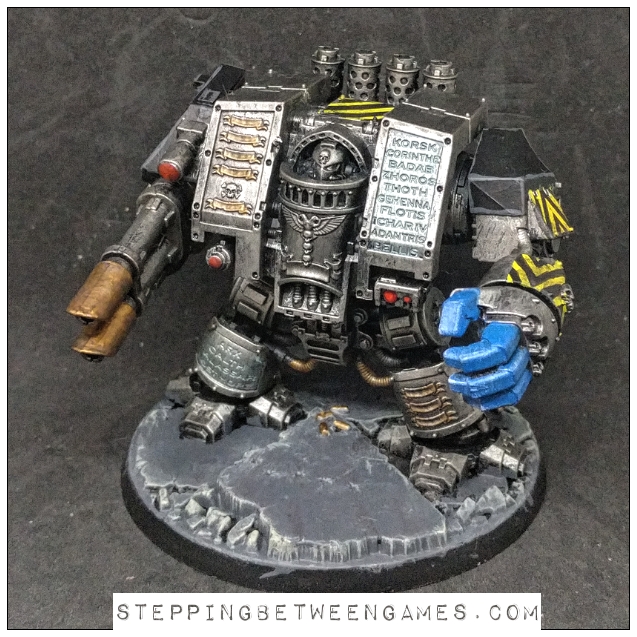 Standard enough box-dread that I have a lot of love for. I know people in Horus Heresy are all about the Leviathans and Contemptors, but the standard dread still works for me. Twin lascannon and giant powerfist works well as a combo. 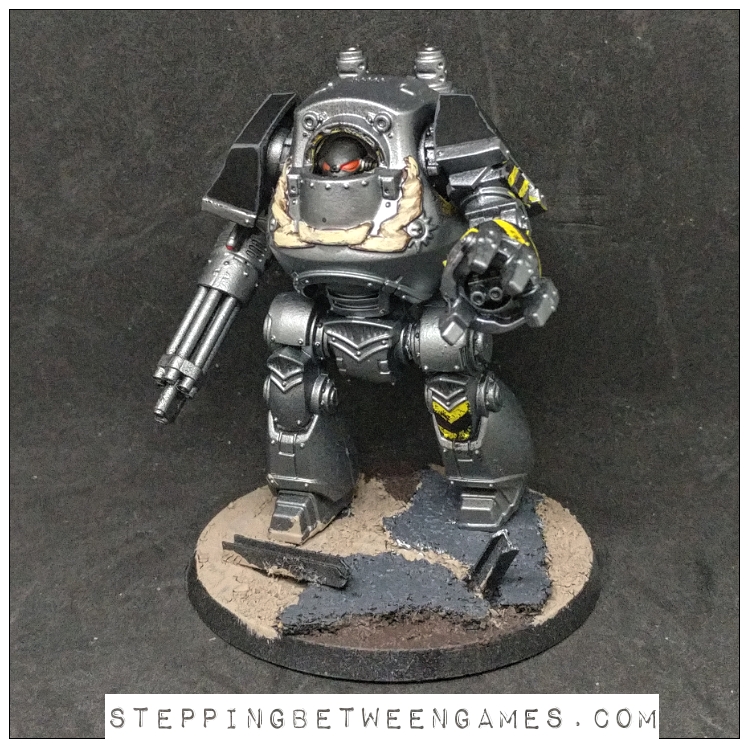 Standard Betrayal of Calth plastic Contemptor, I went with the kheres because rule of cool. 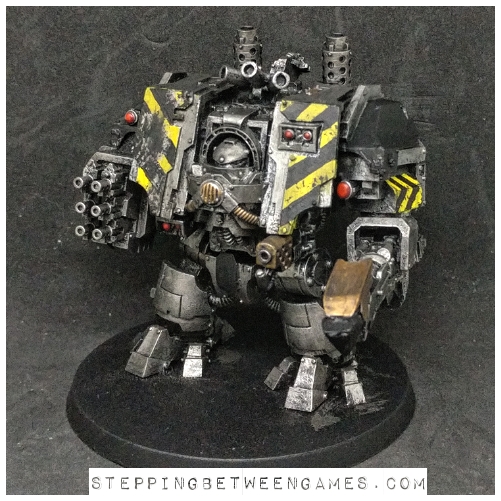 Lastly there is the, sadly now out of production, Mk IV Ironclad Dreadnought. I have gone with some heavy wear and tear on this one to show the weight of fire it walks through to apply its ram to enemy fortifications.

This model has wonderful character to it and I am just delighted to have it in my force.

Perturabo, the Lord of Iron 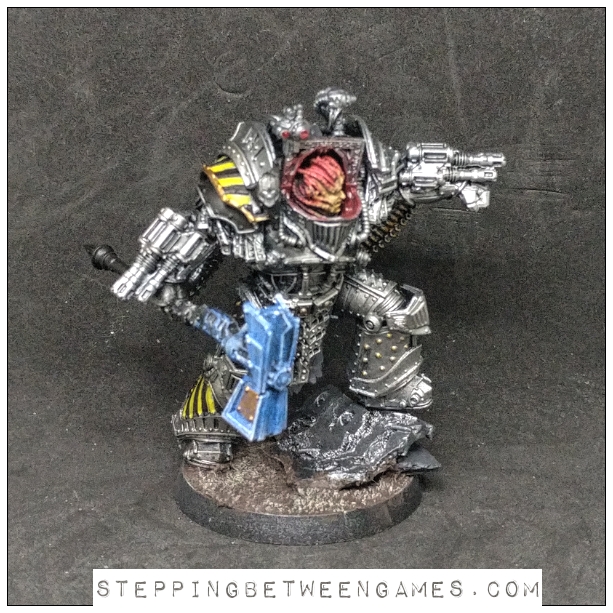 Just a quick very early stages show of my work on the Primarch. So much more to do. The red will become a glow from the armour.

Iron Without, Iron Within!