Welcome back to Dreadtober! For 2017 it even has its own Dreadtober site. Todd, from Sincain 40K, is back to host this year.

This is the third year Stepping Between Games has been a part of this event. We have a few more folks planning on joining in but didn’t have pictures ready for this post. So lets jump right in:

Our first entry is from Edwin: 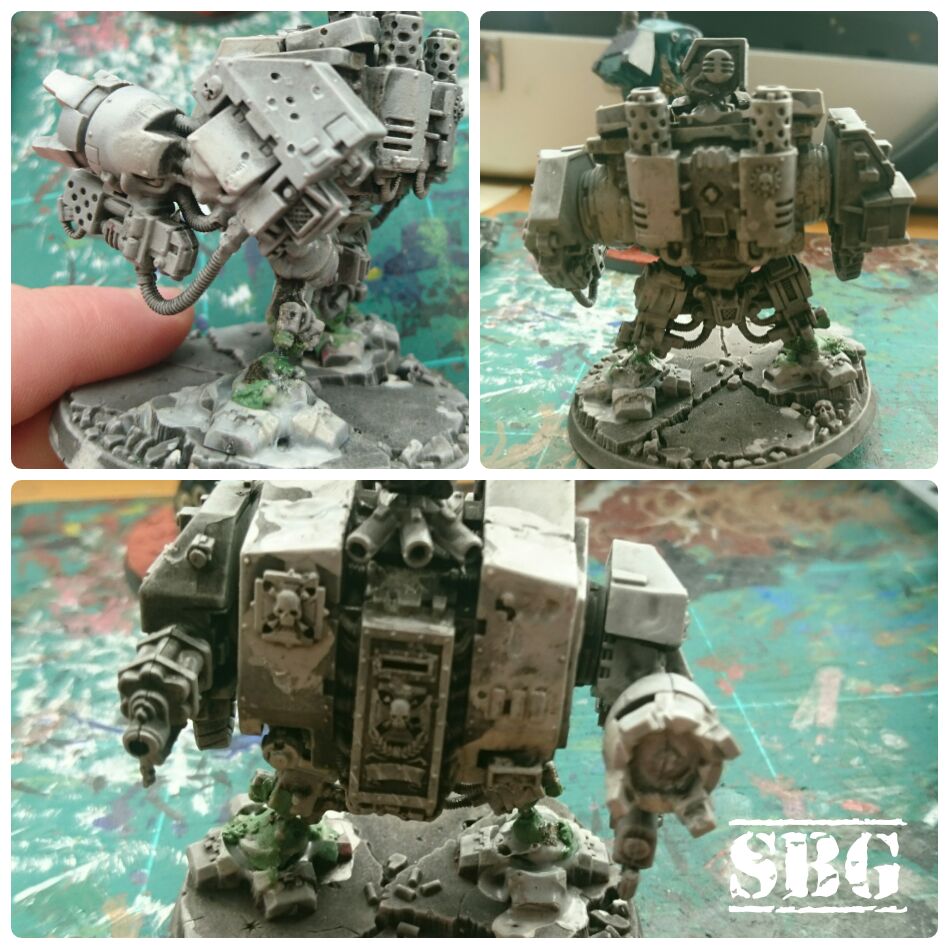 For my entry I’m going to be painting a Dreadnought I’ve rescued from a charity shop. The miniature was damaged and covered with thick paint, which has been stripped in readiness, and the ankle joints repaired.

I’m going to paint it up as a Dreadnought on its last legs covered in battle damage. 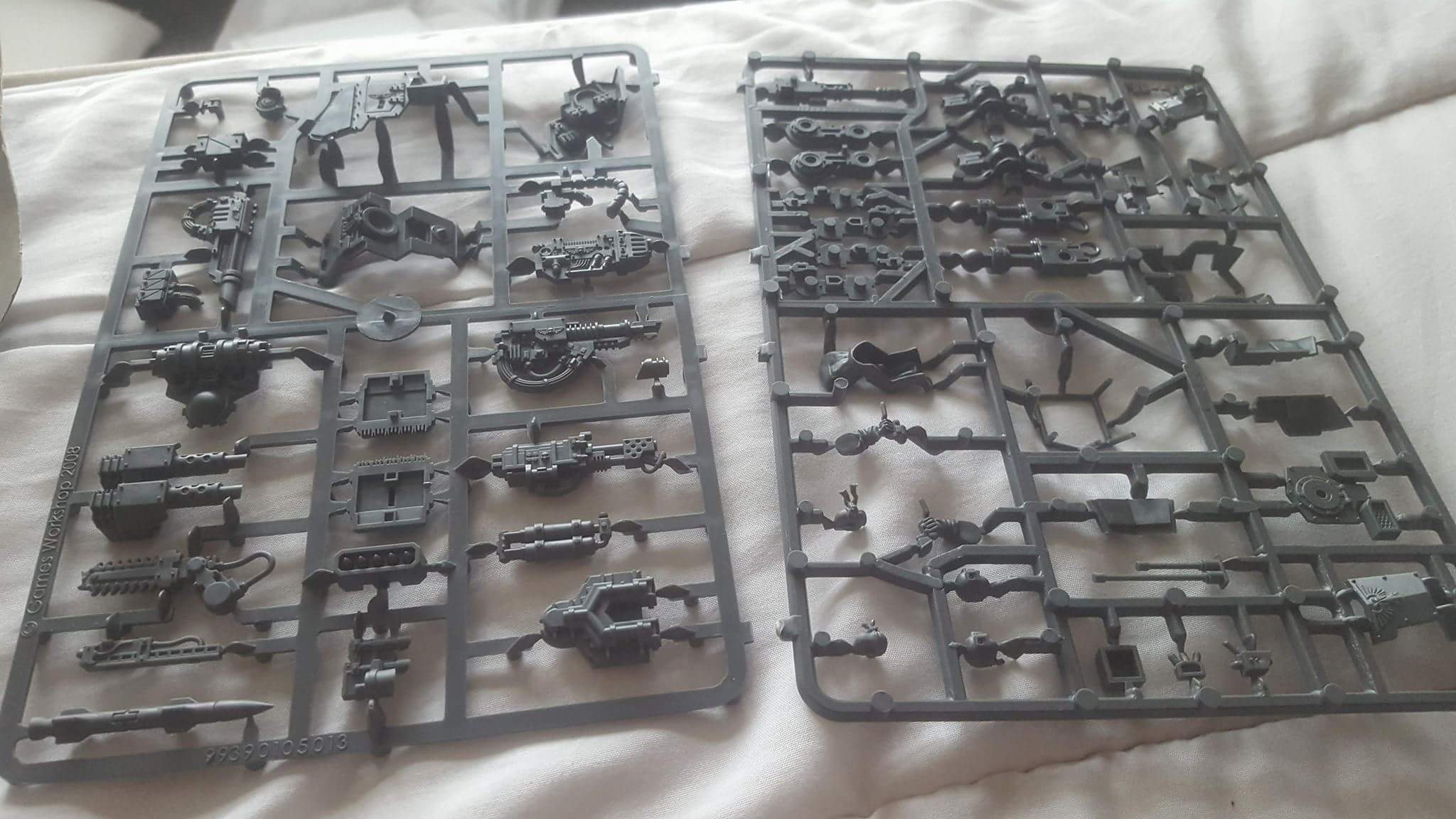 I was considering doing a Chimera or a Taurox  for Dreadtober but after a degree of thought, a judicious conversation with my wallet, not to mention a passing nod towards common sense: I have elected to build the sentinel that’s been sitting in my model pile for 2 years now.

Not sure what variation it will be yet, probably armoured as opposed to scout but we shall see.

I am doing a brood of three carnifexes. At least one will be completely finished. The third is being assembled… Though with the codex dropping imminently, the arms will need magnetising

One and two, ready for spraying tomorrow. Three gets started as soon as I have a base for him.
Baz: 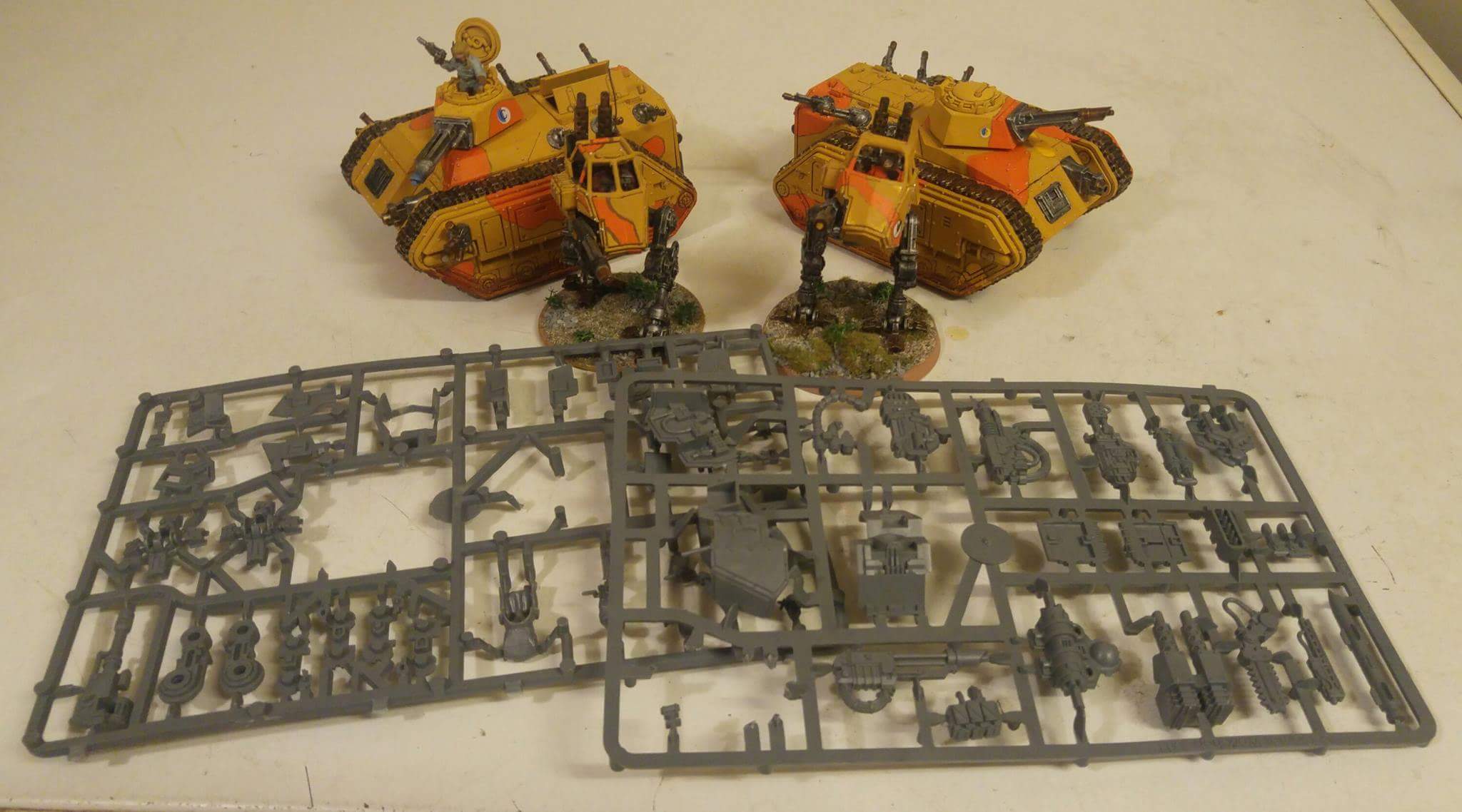 A New sentinel for the empire’s finest!
Svartmetall: 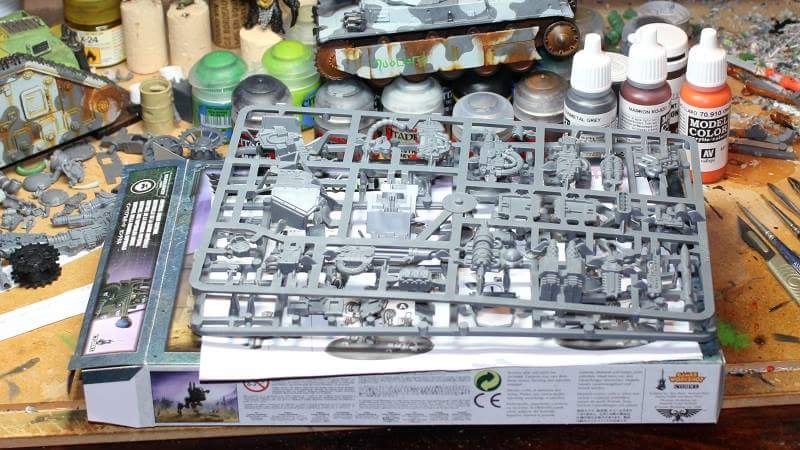 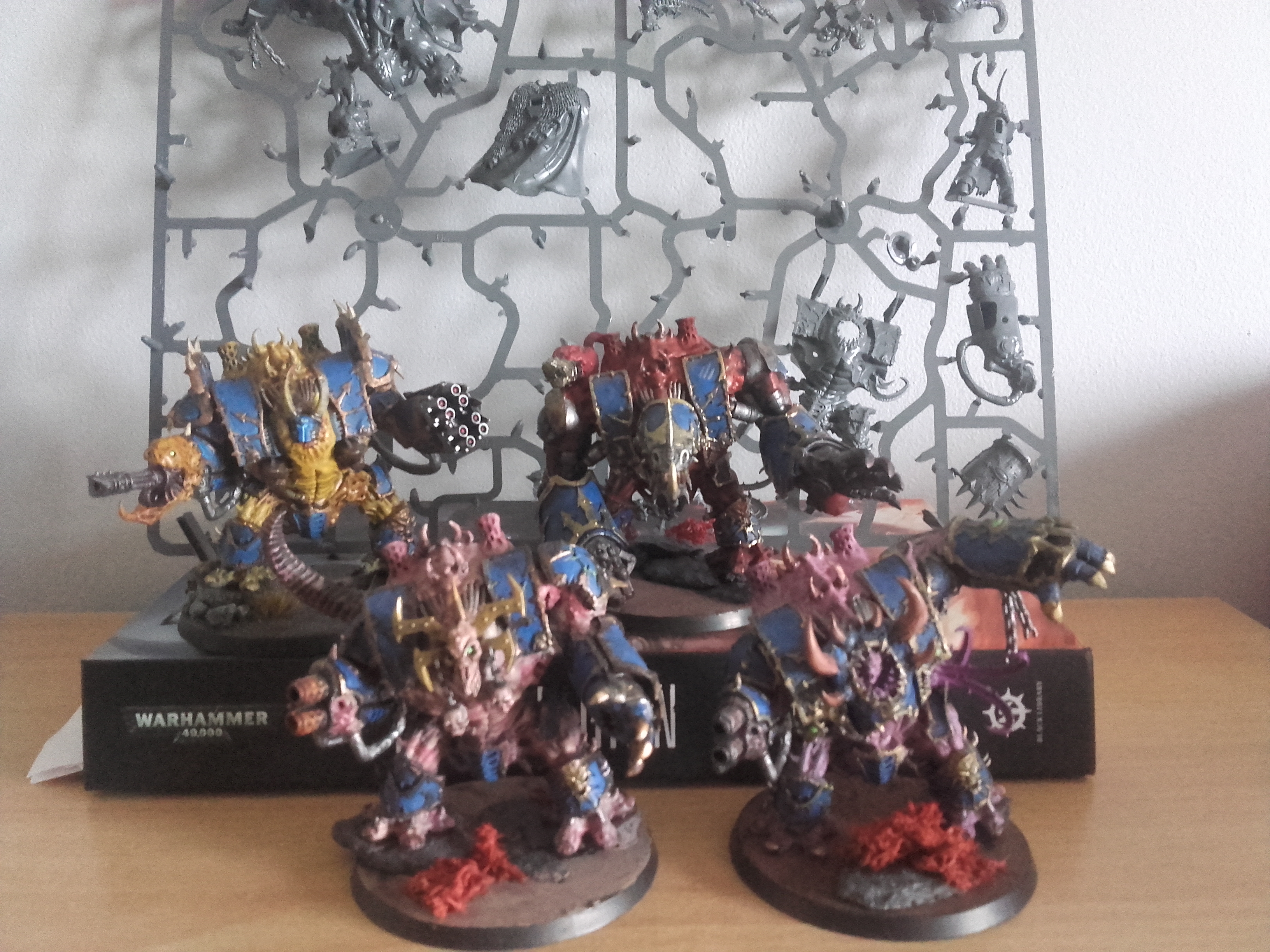 My own entry for this year is still on the sprue. But his four Hellbrute brothers are waiting for it. Due to funds I have never picked up the actual Hellbrute kit. But as Silvertabby, tOther and Feldwick all gifted me this sprue I still have the toys. The trick will be trying to make it look different from the others…

Well there we have it, the first few entries to Dreadtober 2017 from Stepping Between Games. Lets get crushing!