So the Thousand Sons

have a codex coming next month, indeed we should have it in our hands by this time in February. As is traditional I have managed to sort out a list I wanted to build just before the codex was announced. 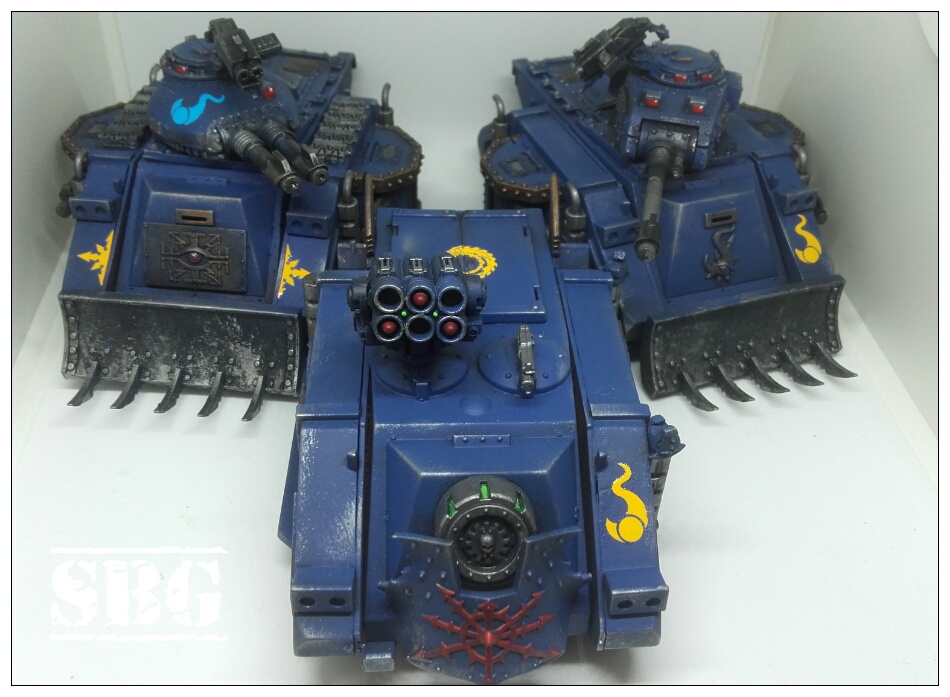 Here is the list, pre-codex. Then once the codex is released we can look back and compare the to see what changes I should make. 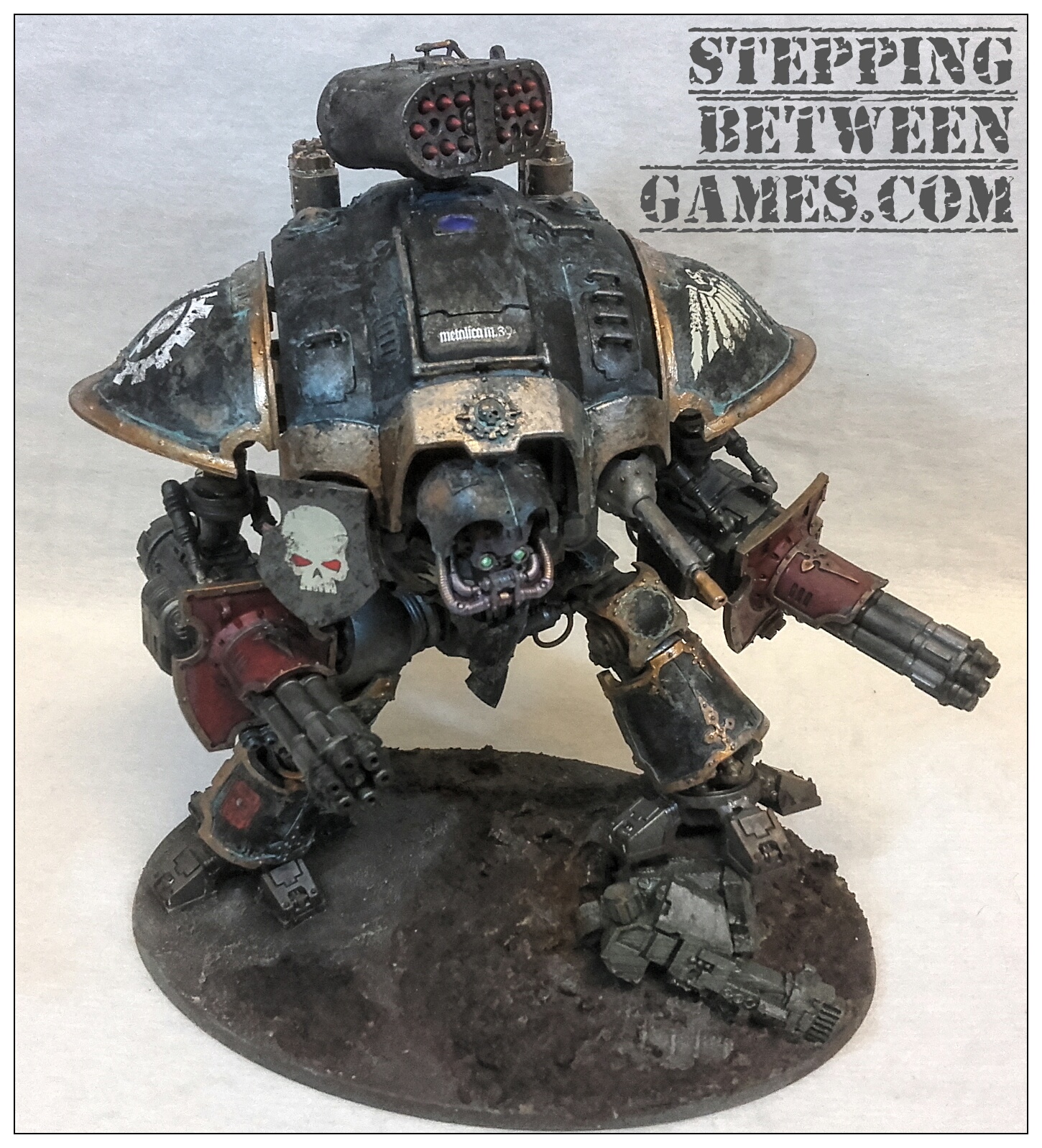 First off I love Rubic marines and the imagery that goes with them. So three big beefy squads of them seems to make sense. It gives a nice core to the army to build around. The soul reaper cannons help them engage tougher targets or lend firepower elsewhere if needed.

The exalted sorcerers are there to boost the saves of the Rubics and throw in some psychic support. My warlord  would most likely by the sorcerer on foot and walk between two squads of Rubics.  That lets him boost both units invulnerable saves and protect himself. The disc sorcerer would use the speed advantage to get where needed and lend support.

Predators are just great weapon platforms and I really like the models. Adding in the havoc launchers due to spare points. Three launchers across the army are worth a lot more than a single spawn. Mixing the weapons lets me keep lascannons firing at full BS for longer.

Rhino is to give some Rubics a bit of speed to capture an objective. The exalted sorcerer on a disc could catch up easily.

Then my knight, The Wrath, is there because I like rolling a lot of dice and it should be able to be a multi-threat to everything. It puts out a lot of dice from the guns and heavy flamers and volune of fire can deal with most other things.

So what do people think? Will it be all change after the codex? Either way I doubt I will be adding a Mutalith Vortex to my army, terrible model.