In the Horus Heresy assassin’s once struck directly at Perturabo in his ship, the Iron Blood. He saw this as a failure of his Iron Warriors, even though he destroyed the Imperial Fists who attacked easily. In response to this he created the Iron Circle. Massive robots, linked directly to the Primarch of the IVth Legion and heavily armed. 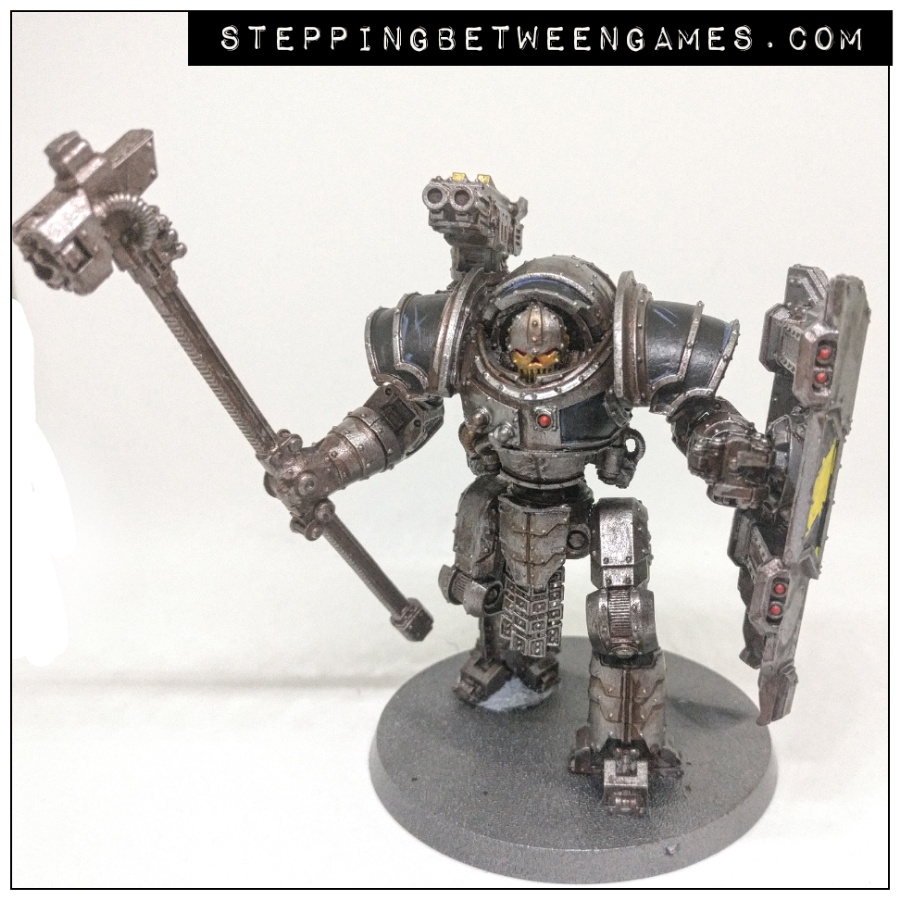 The Lord of Iron saw these and truly superior to his previous honour guard. They would not tire and were utterly loyal. Combine this with their fearsome armament and they became the perfect bodyguard unit. 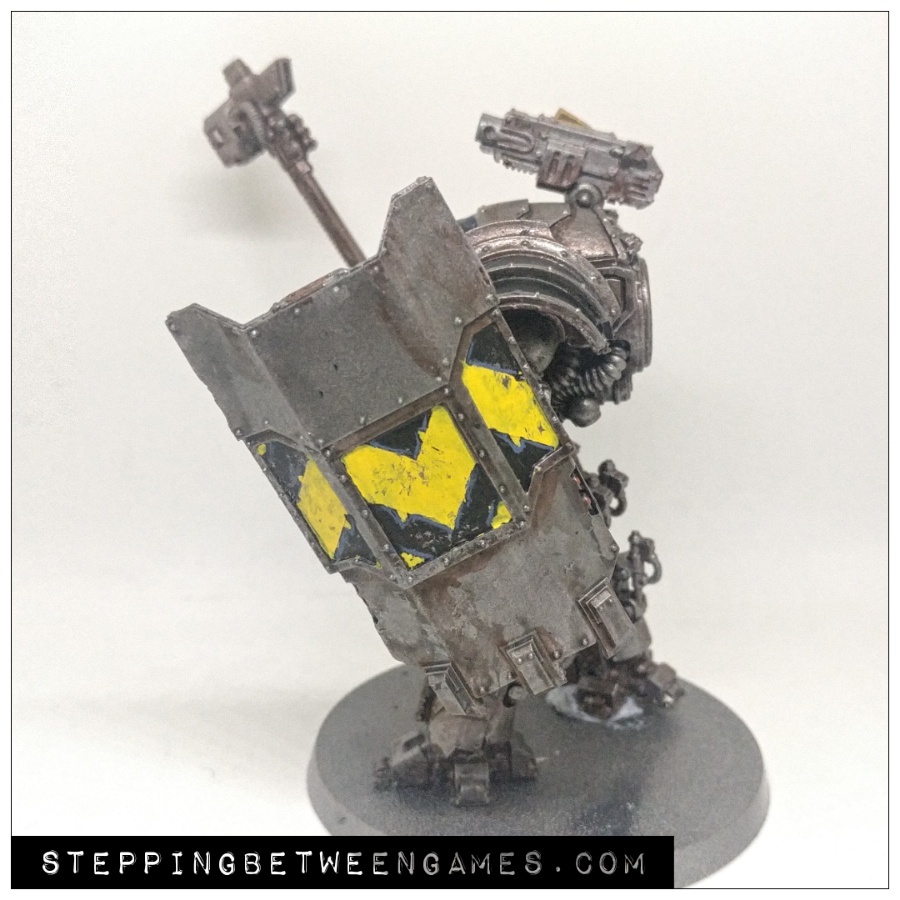 My version is still a work in progress but I needed to have at least one. They are fantastic models in their own right but I am tempted with the idea of turning it into an Iron Warriors demon prince. 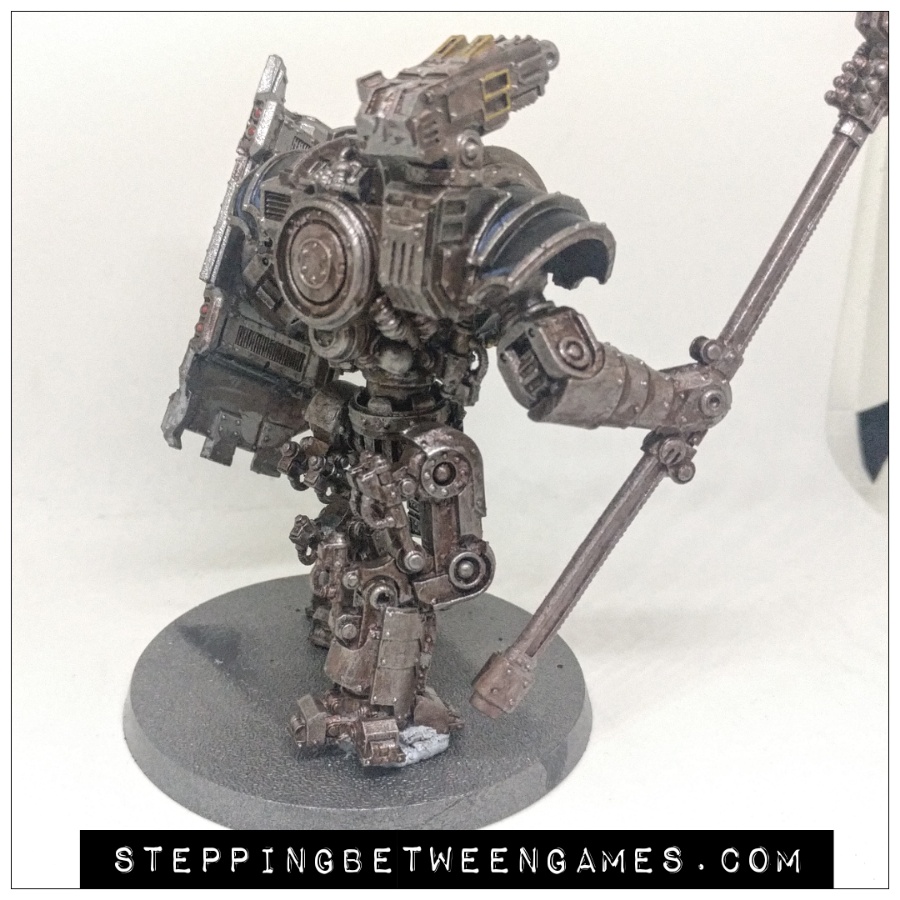 I should not have let this distract me from my Iron Warriors Landraider but alas my hobby focus hasn’t been great lately. Maybe I should sort that before Armies on Parade…

8 thoughts on “The Iron Circle”