A good friend of mine went above and beyond and got me an early birthday present in the shape of Imperial Assault!
They may have noticed I have been drooling over this game for a while now.
I am itching to dig into it and play the Empire and crush the Rebellion!  Can you guess which side I normally use in Xwing?
Below are some pictures of the large selection of models that come with the game. A really nice spread that doesn’t need too much fixing. Little bends in some places but otherwise good to go.
The full display. 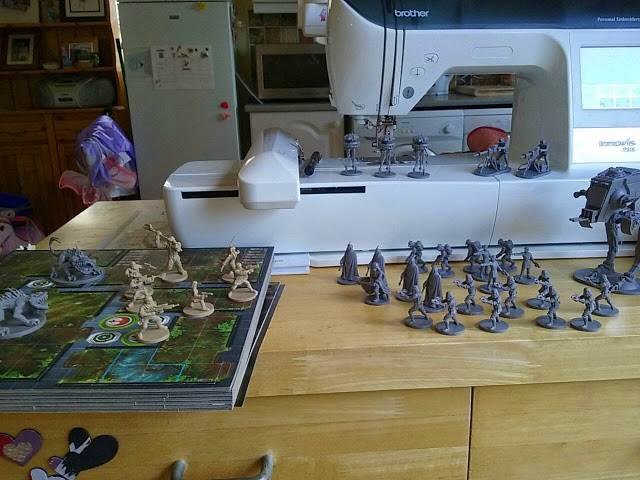 First we have the heroes, with Luke using a blaster which seems a bit off. 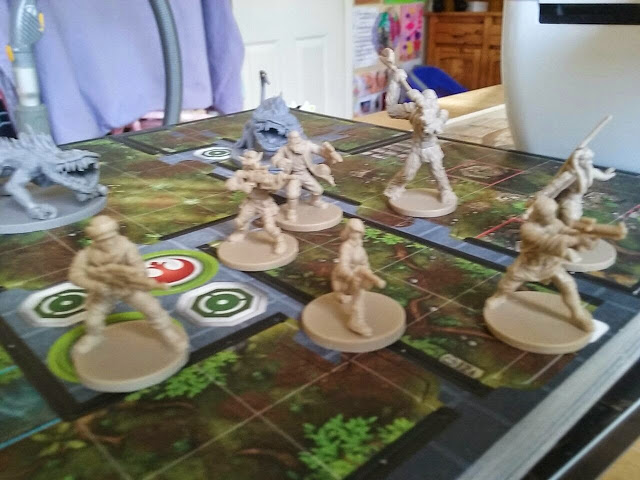 The AT-ST which comes unassembled but is click together. I have it roughly together in the pictures but it will need some shaving at the joints to make a snug fit. 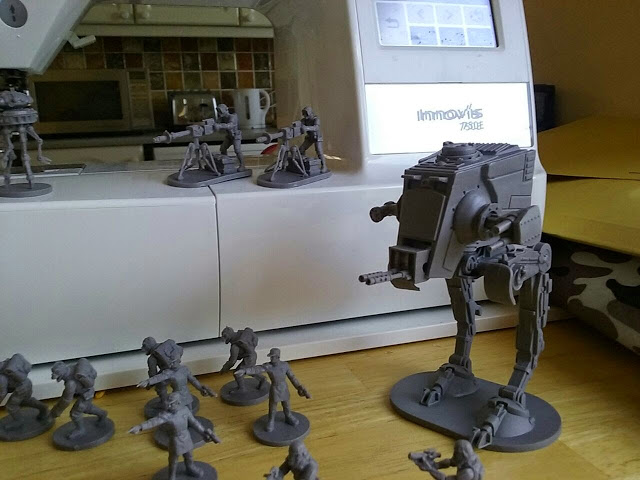 The bulk of the Imperial forces, led by Vader. I love the Royal Guards in particular. 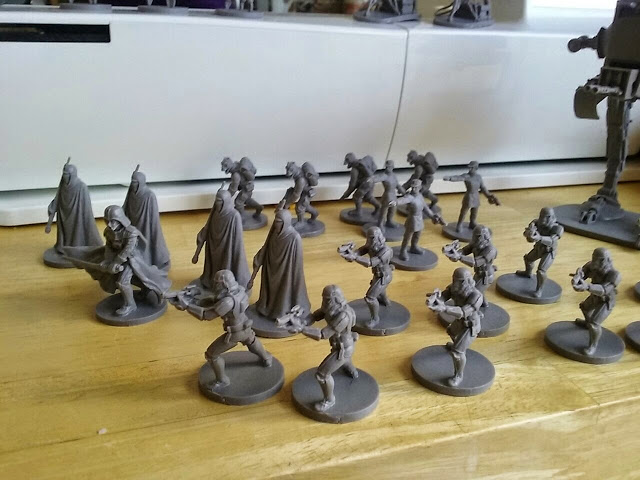 I admit I don’t actually know who those little beasties are meant to be but they do look cool. 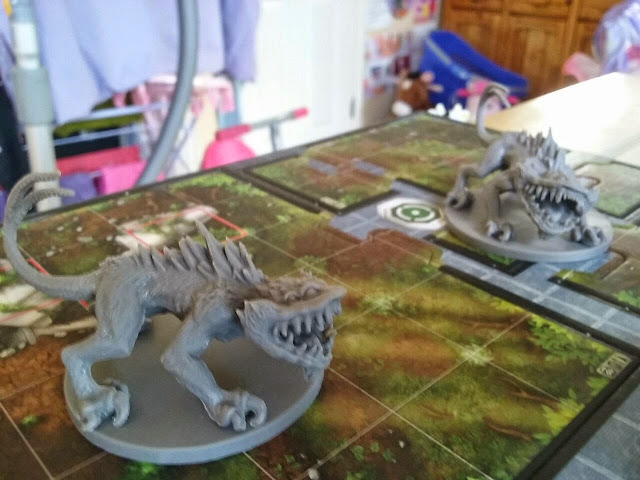 Probe droids, for scanning Hoth and blowing up I presume. 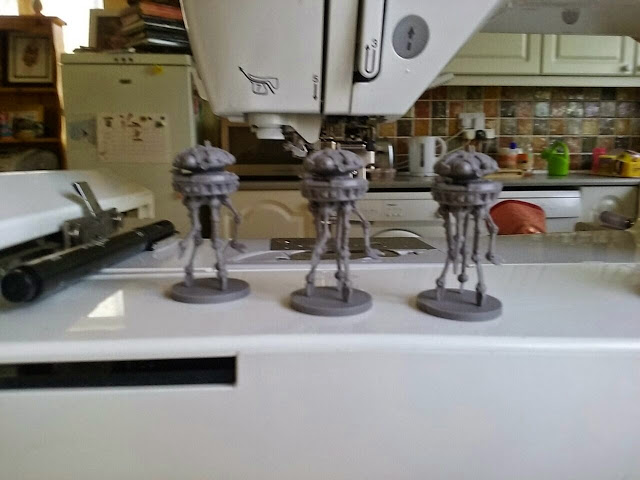