Dreadtober is over and now we must survey the results. Progress has slowed from the initial burst but projects are still moving forward. While this event mostly features Dreadnoughts from Warhammer 40K it is nice to see some other things sneak in.

Managed to get the 2x crawlers to game worthy in the end. There’s a little bit of detail left to do but I wouldn’t be ashamed to put these on a table now. Surprisingly for the death guard range they were really boring to paint, with almost no demonic fleshy bits, however they will be adding their firepower to my tournament list for next year.

Here they are with my Dreadtober entry from last year. 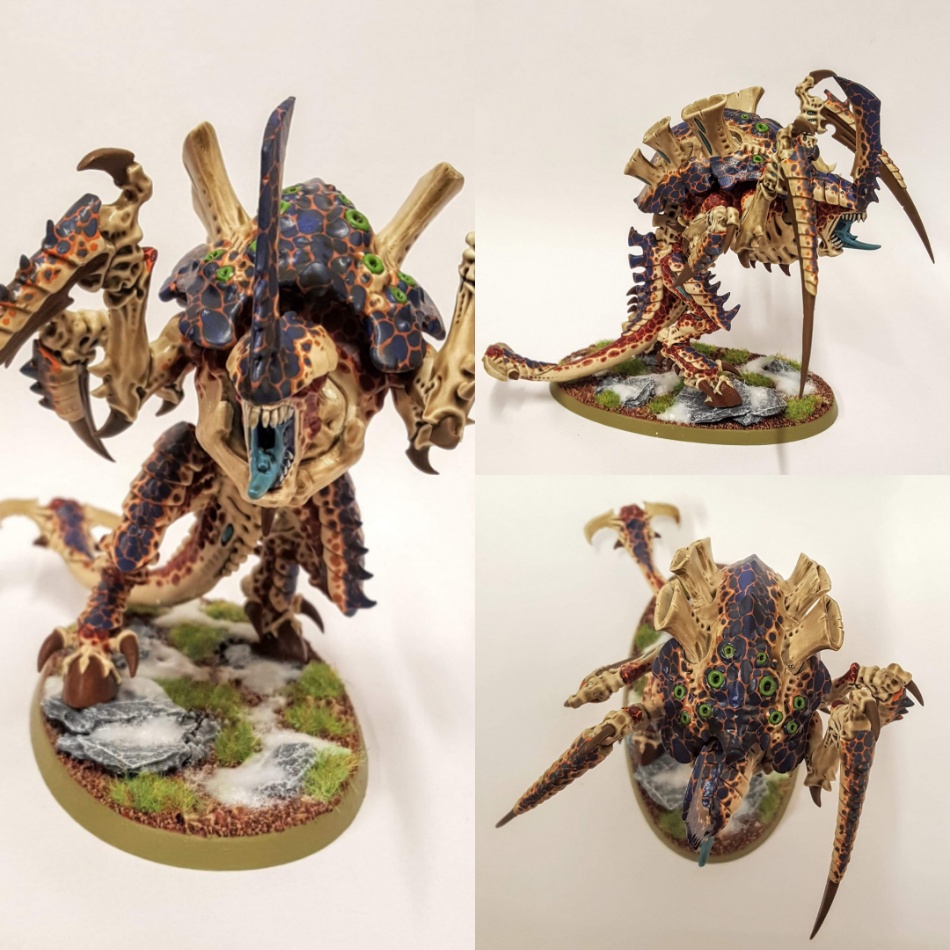 And she’s done! With a whole 31 minutes to spare, too.

Of course, I say she’s done: she’s in a state I’d be happy to game with her in. I’ll be adding modifications and extra highlights for weeks still, because I’m me.

Well my Castigator is tabletop ready at least, still lots of work to do to bring it up to standard. I had an exhausting month so didn’t have the time to devote to this year’s Dreadtober.

Did you get finished?